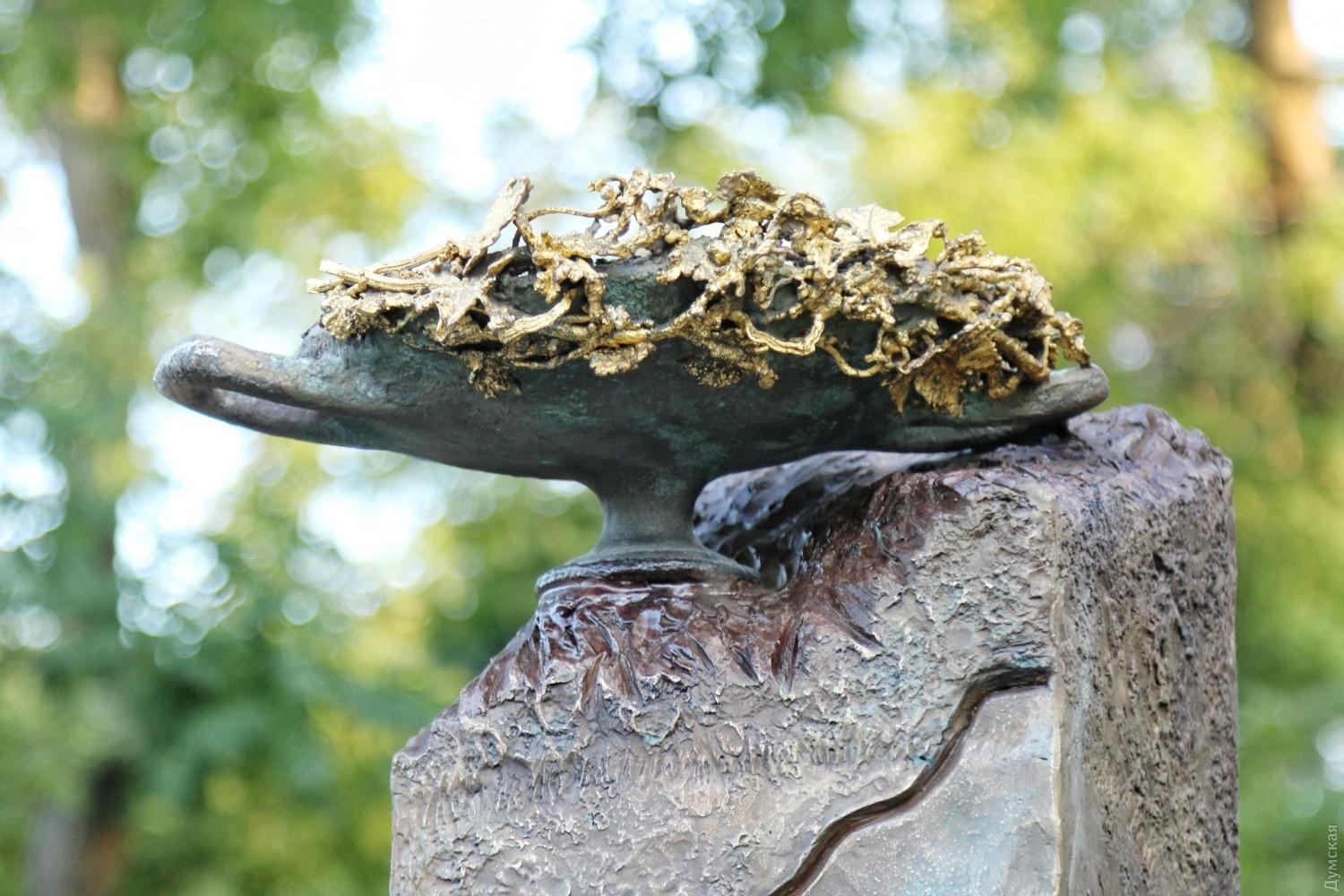 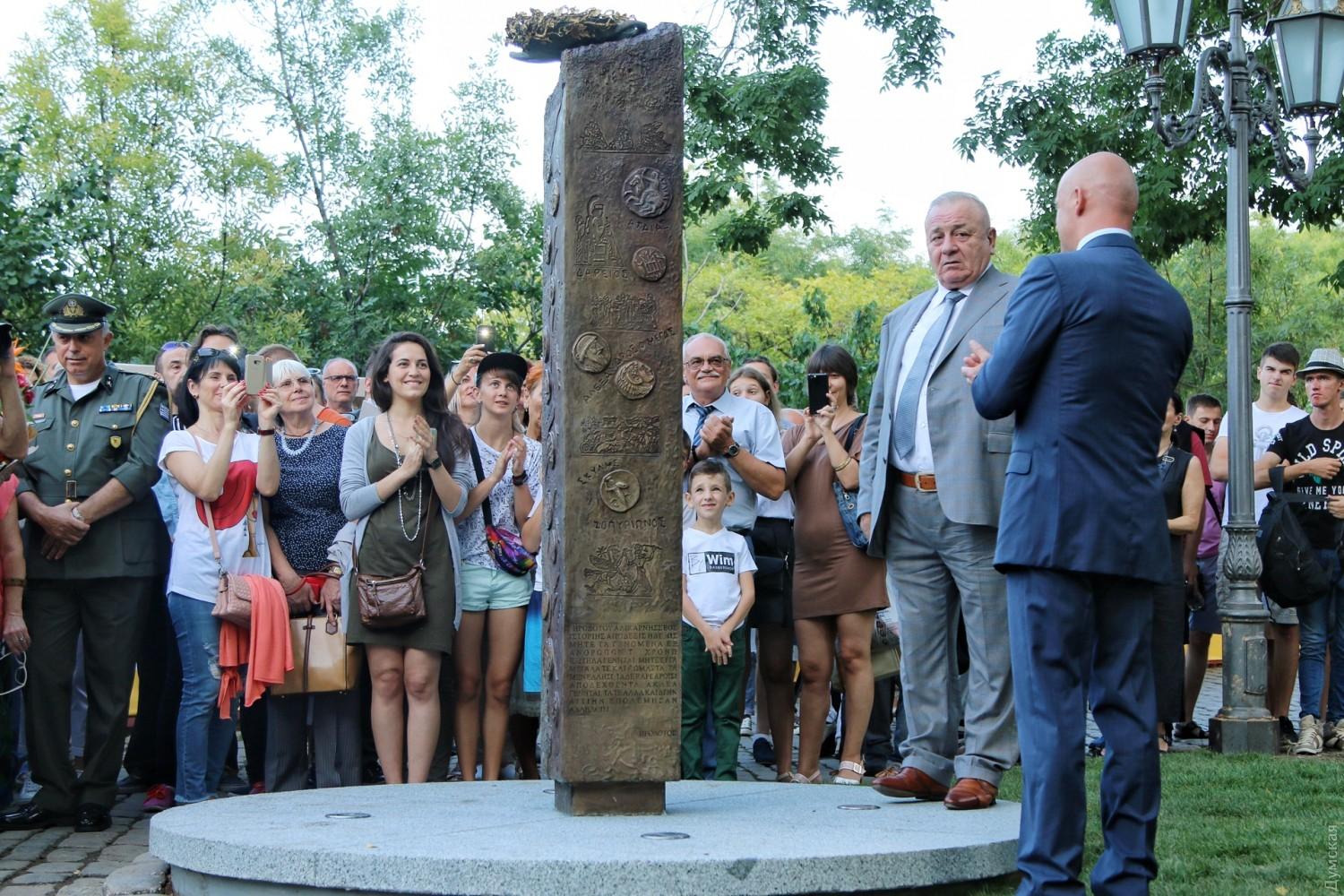 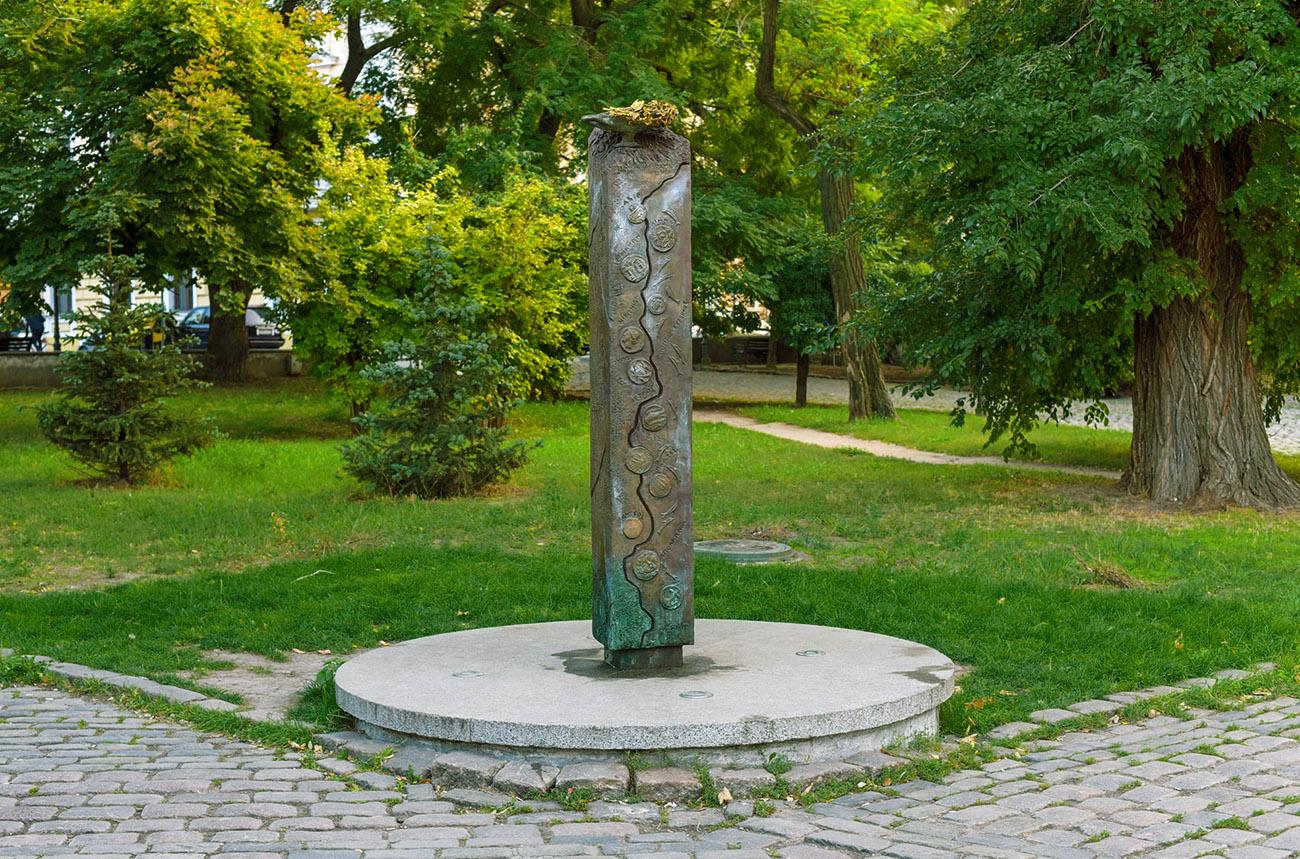 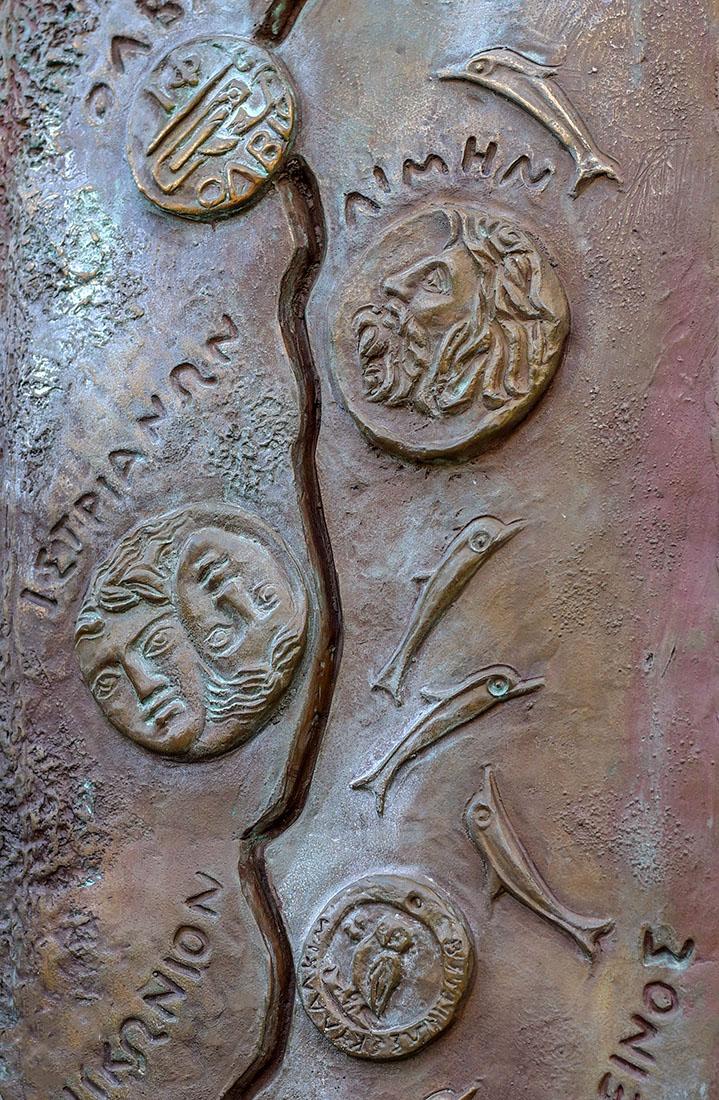 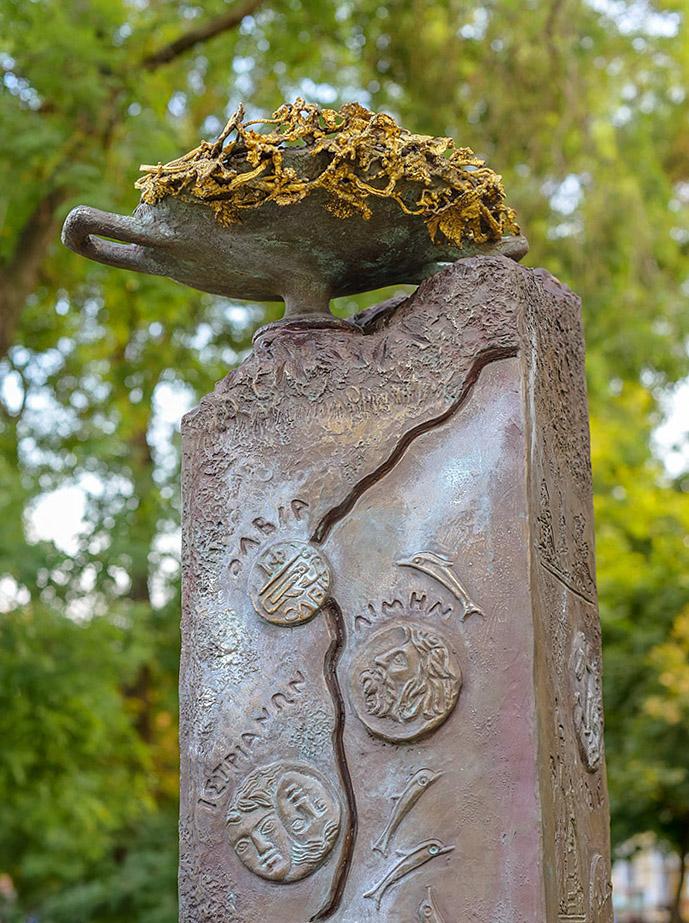 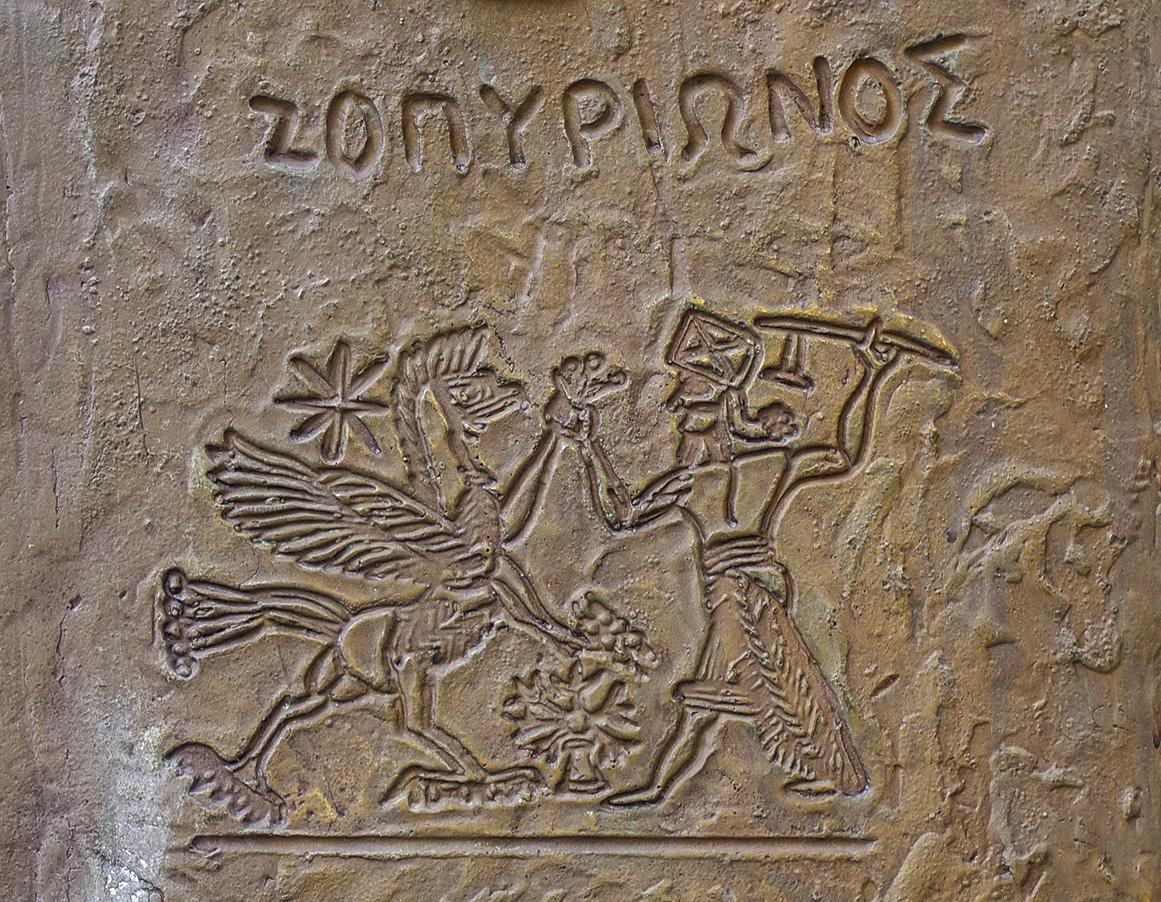 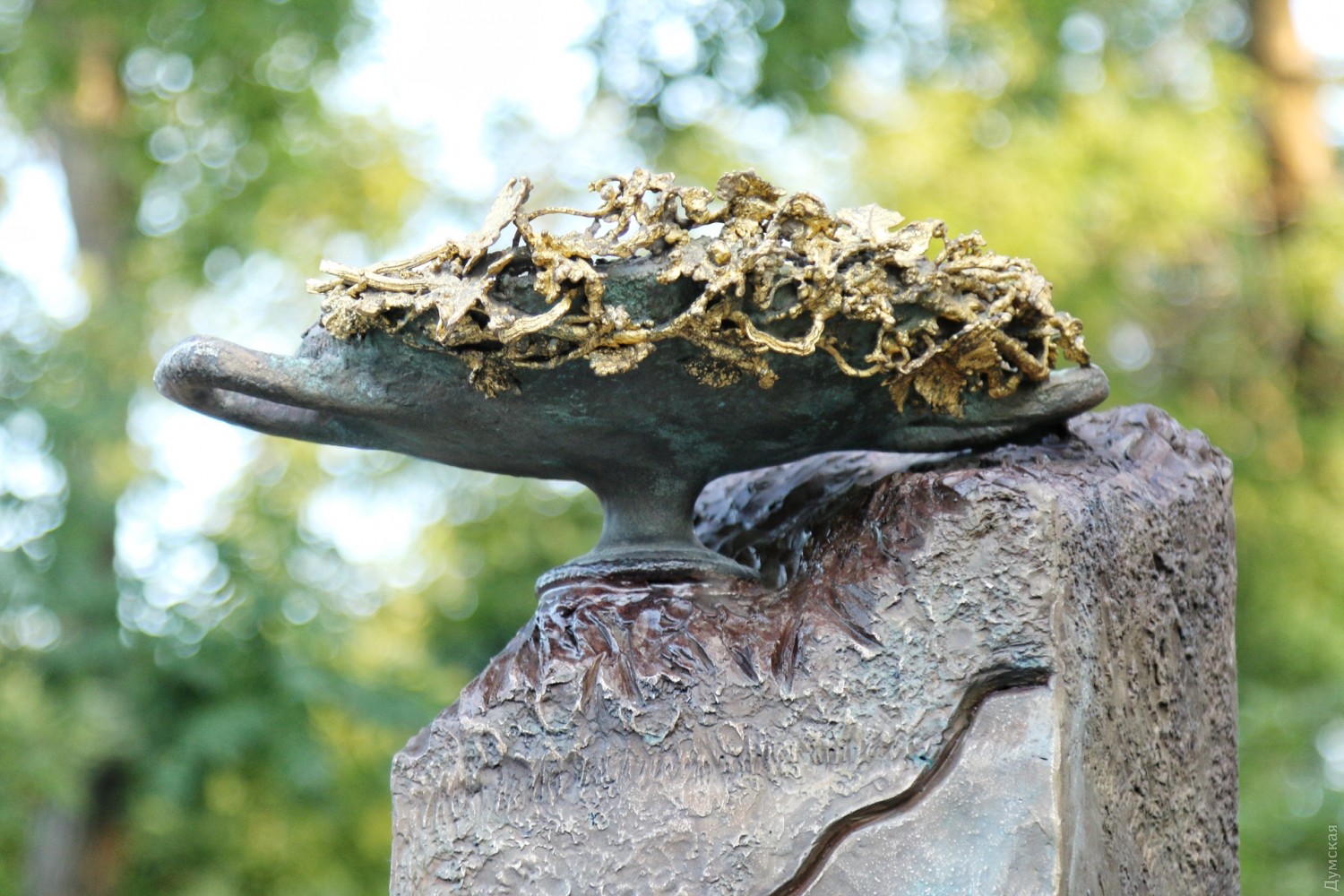 Explore from Desktop to better experience

Sculpture Greek Memorial Sign in honor of the first Greek colonists who landed on the shores of the current Odessa Gulf in the middle of the VI century BC, was erected at the Vorontsov Palace on the site of archaeological excavations conducted in the period 1996-2008. Archaeologists have discovered the remains of dwellings, utility pits, underground grain storage. Fragments of foreign black-painted painted ceramics, amphora containers from Greek cities of the Eastern Mediterranean, ceramics of local and Thracian appearance, tips of Scythian arrows were found.