The Greek park located on Primorsky Boulevard and includes three zones. The open-air museum with ancient Greek sculptures and the fountain "The Beginning Of A Beginning" are on the first zone. The second zone is children playground. The third is landscape park for pleased time.

The motive for the idea was the biblical story:

"And the Lord God formed man from the dust of the ground, and breathed into his face the breath of life, and a man became living soul."

In the guise of a fountain two faces are depicted - male and female.Above them is a tree from which seven sources of the creation of the universe are beating.

In the project participate : 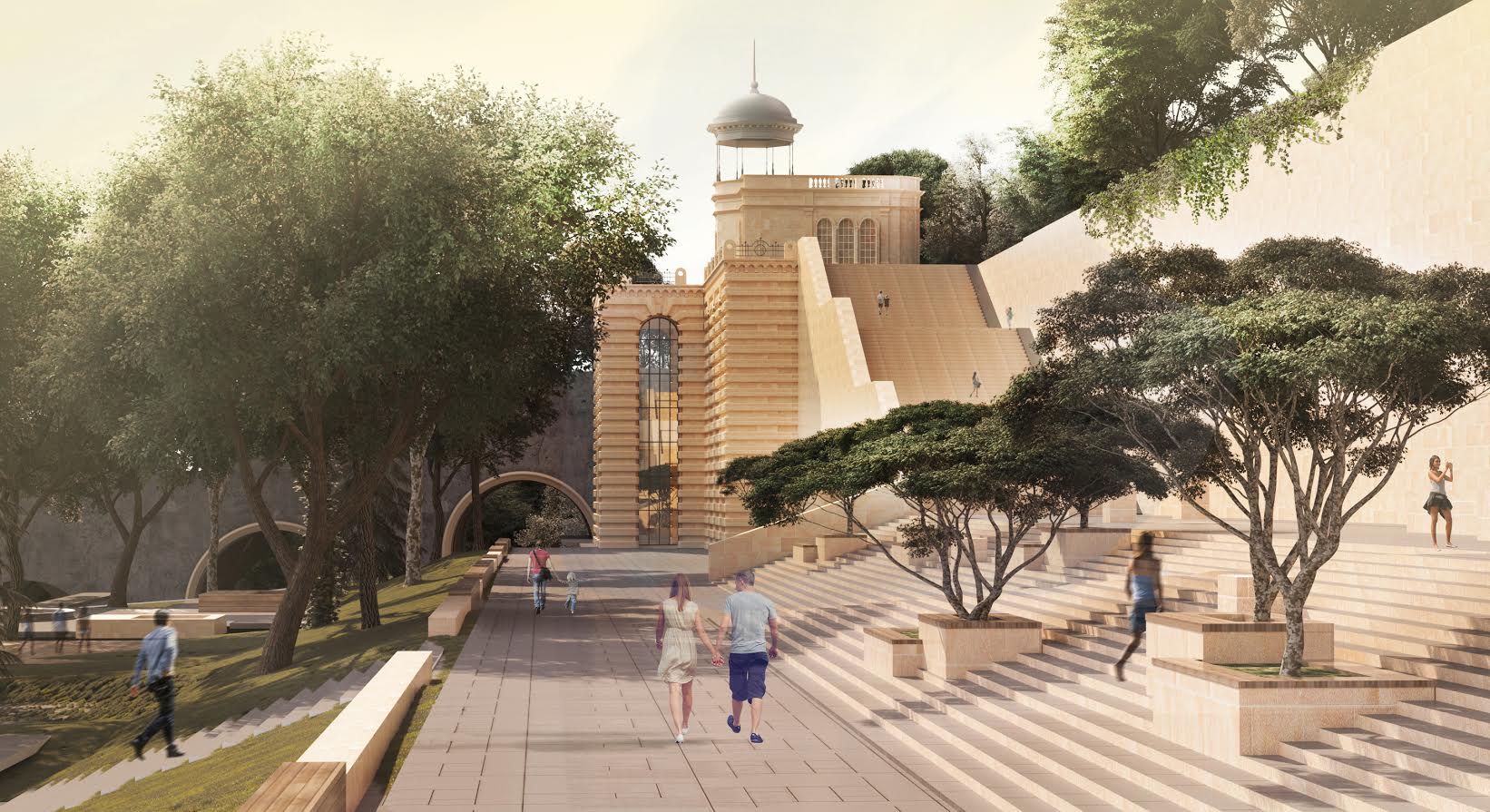 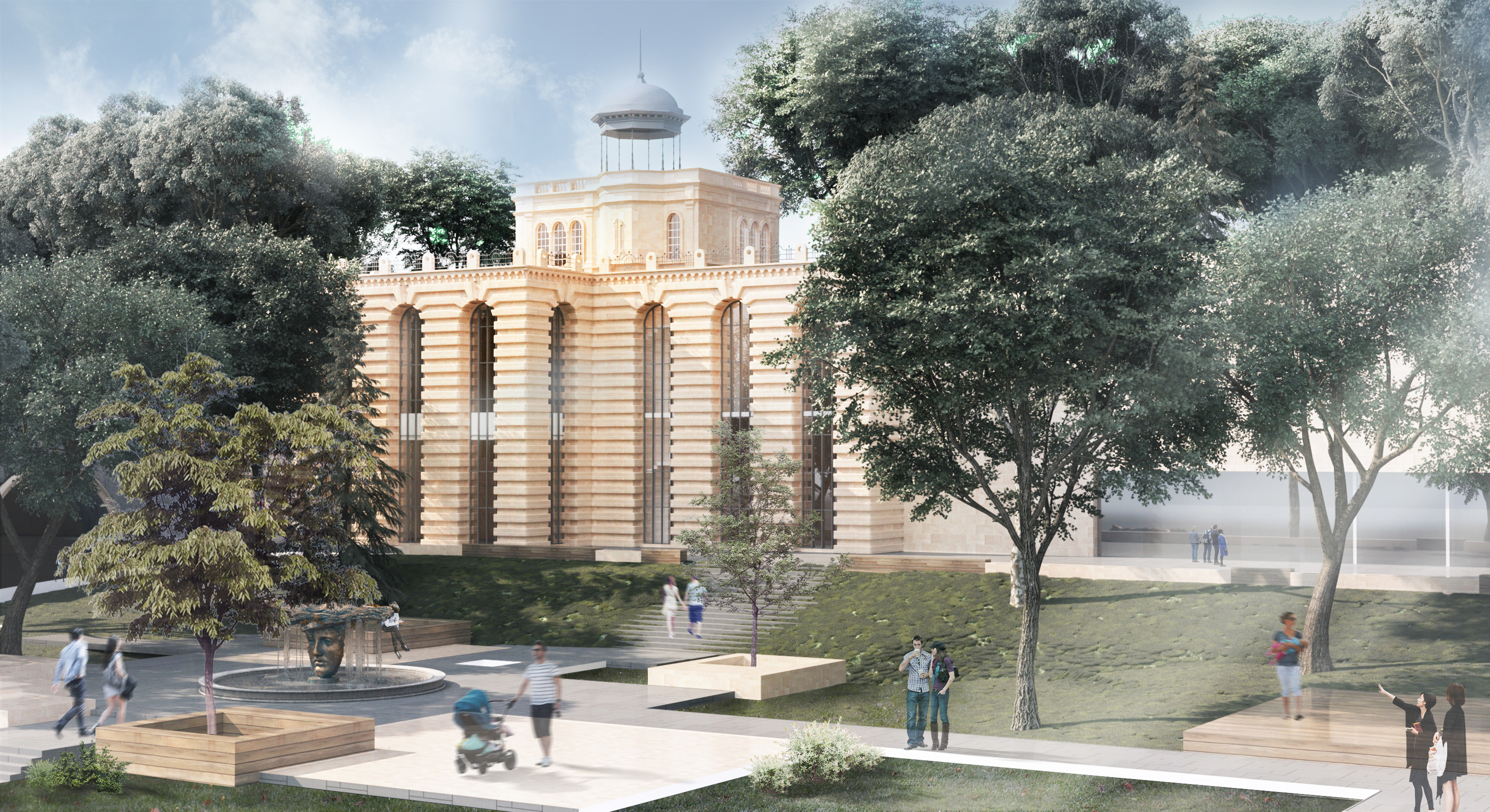 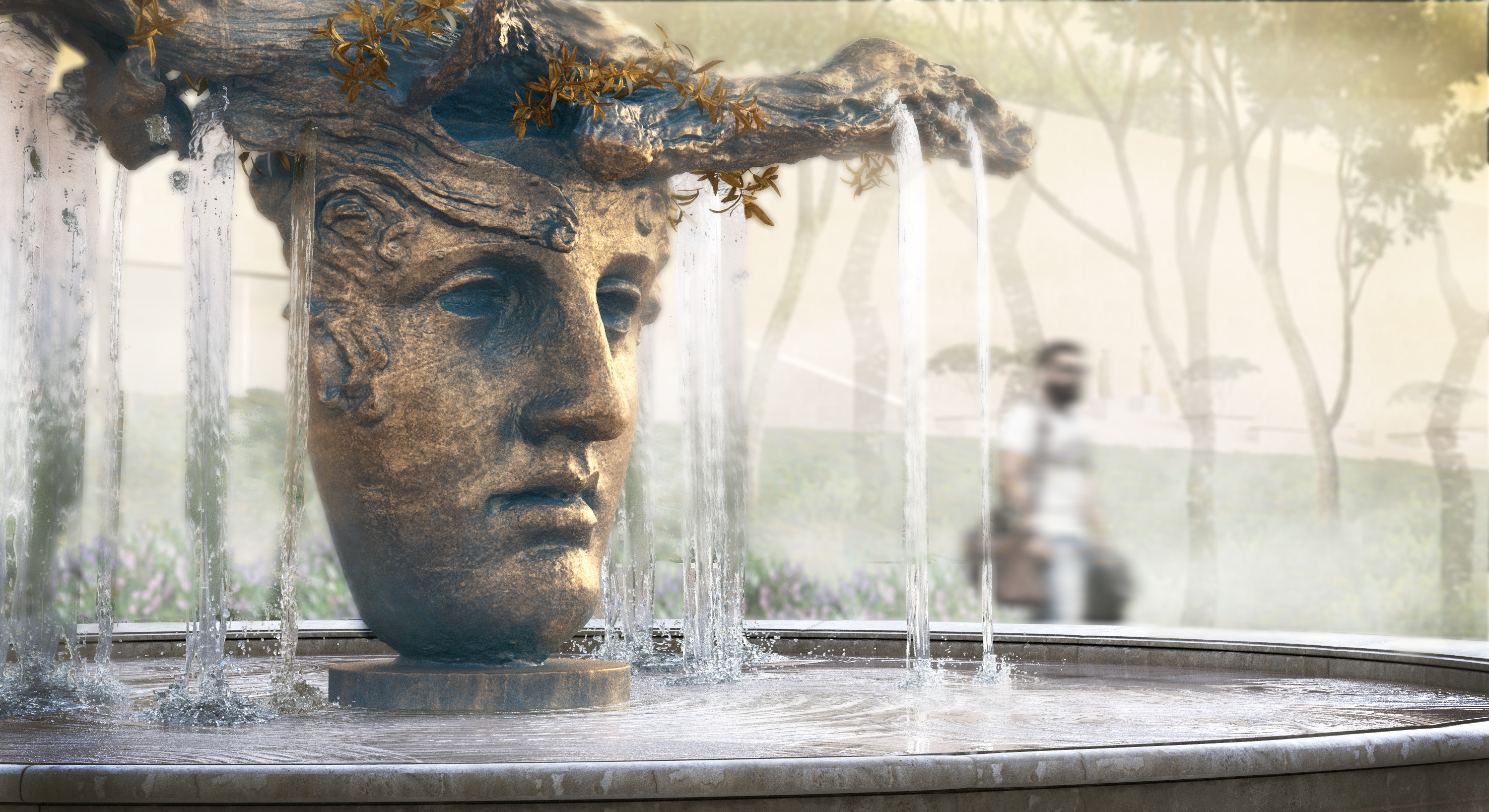 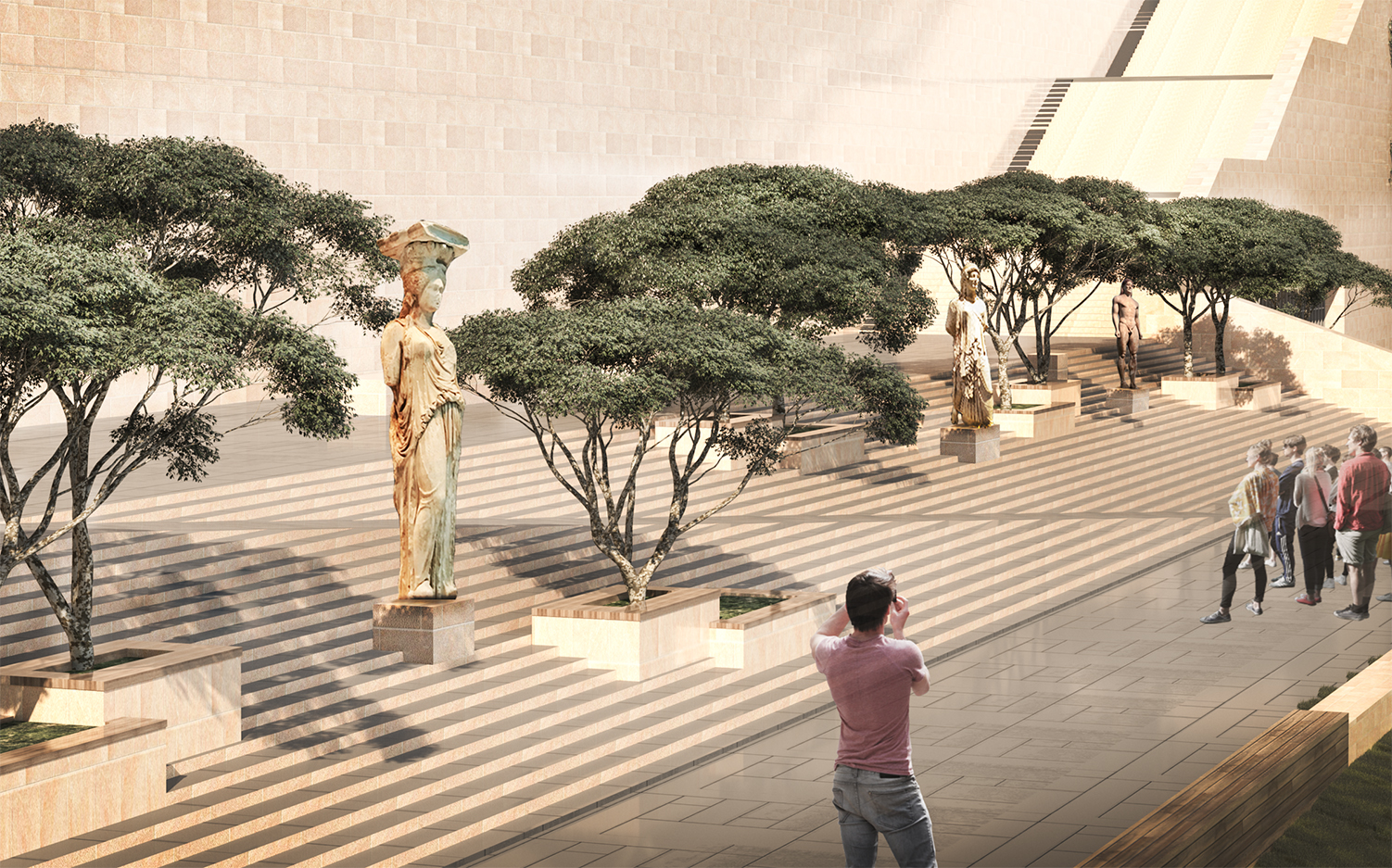 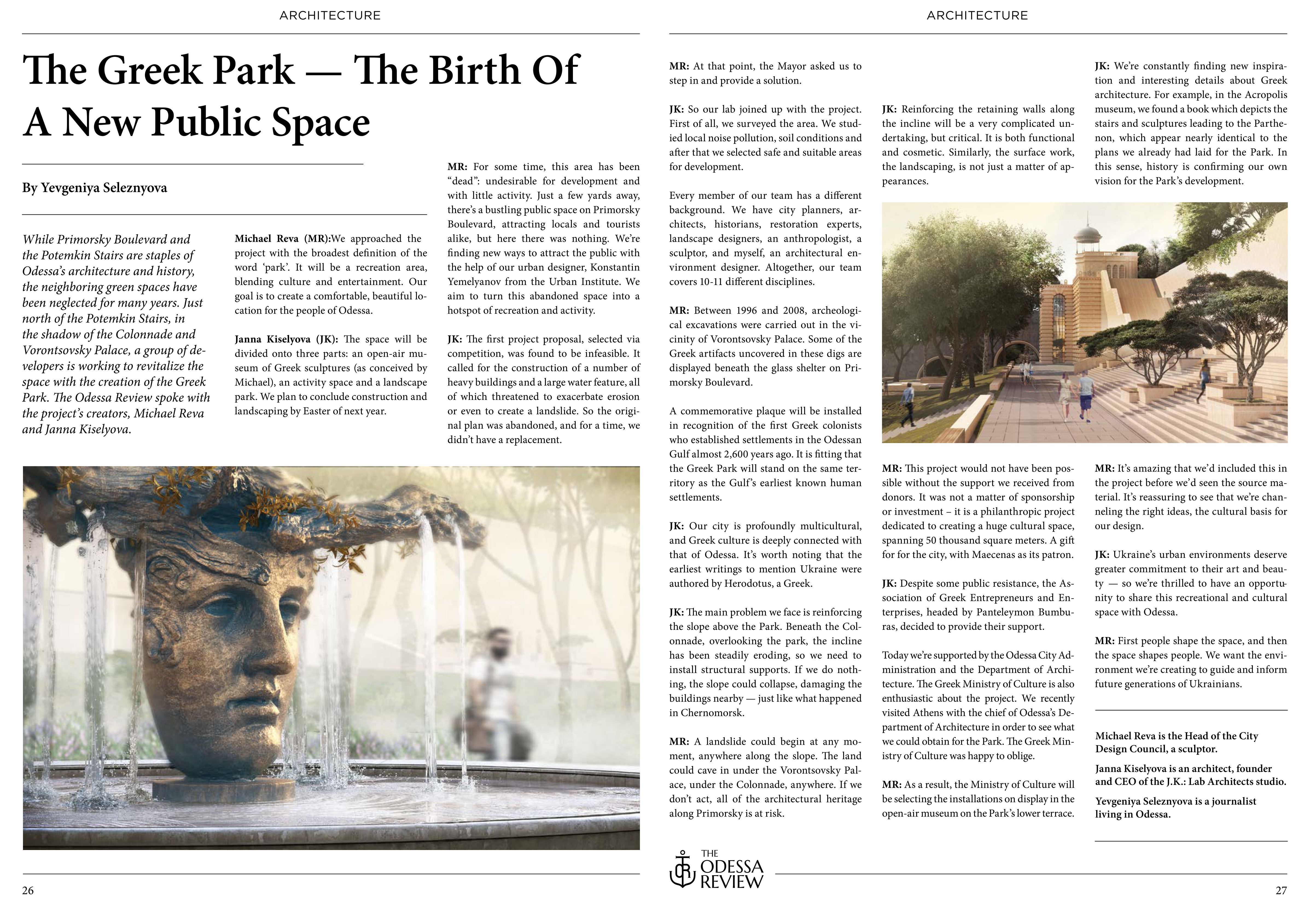 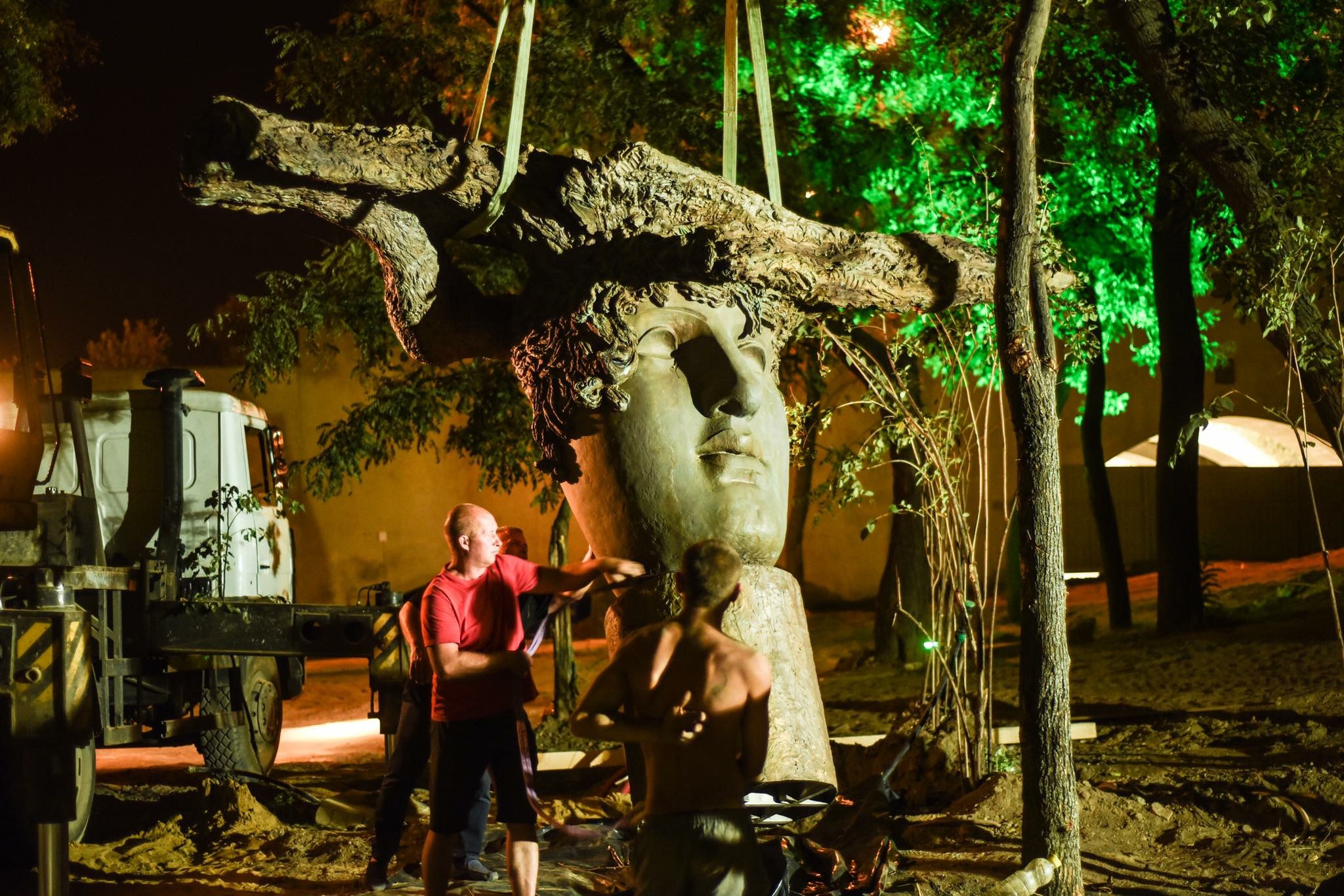 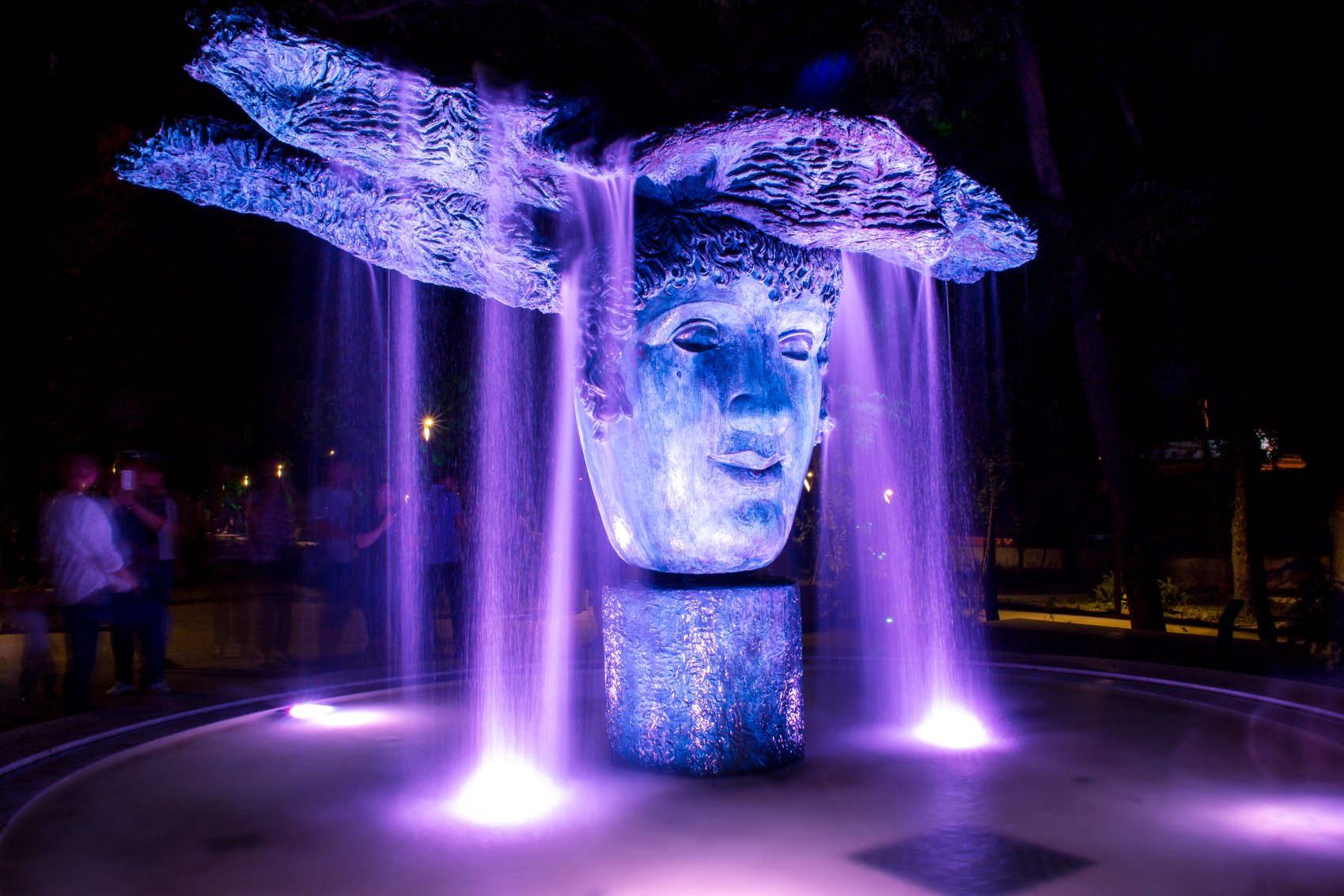 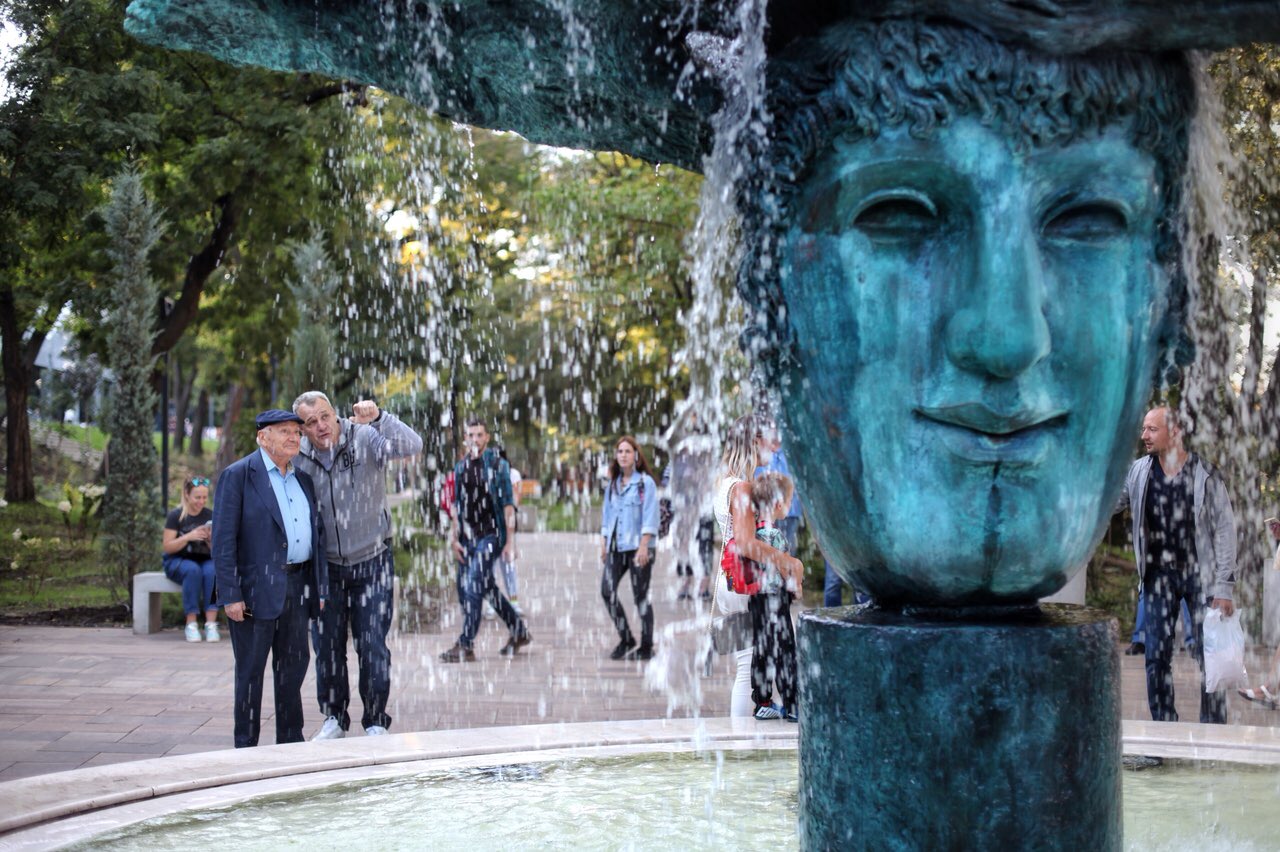 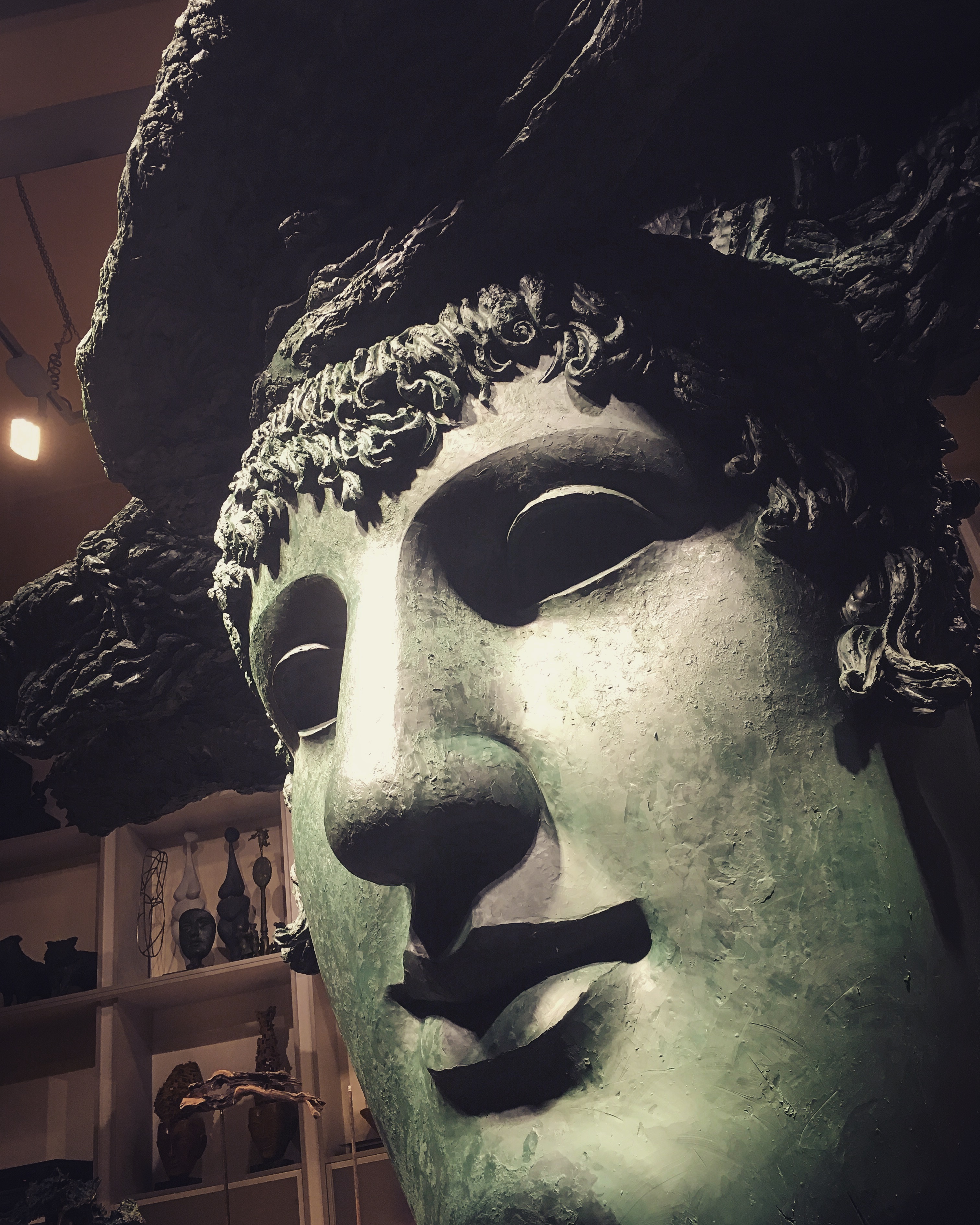 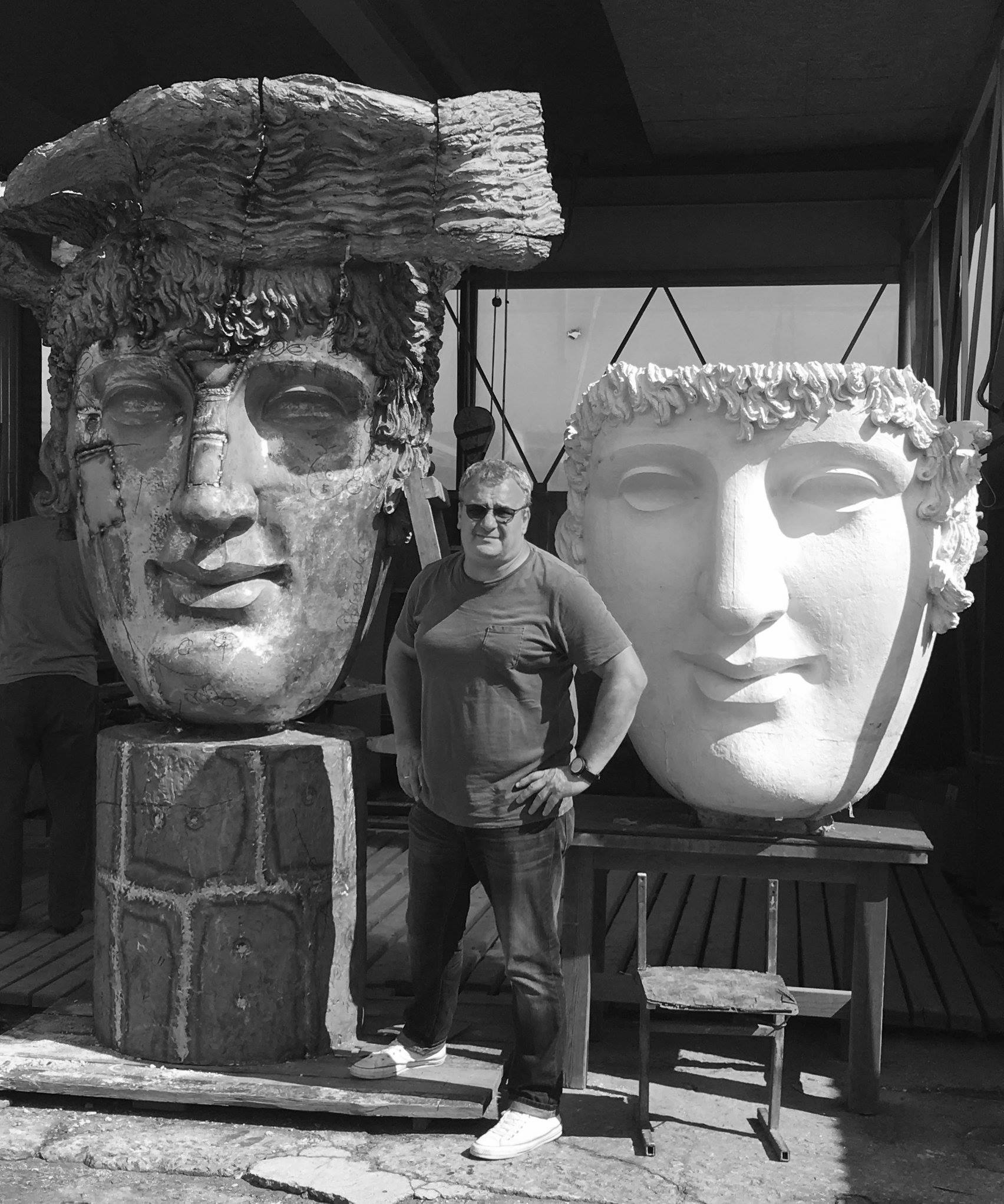