To Victims of Terrorism

One half took the shape of a deformed aircraft wing (stainless steel). The entire surface of the other one (bronze) is engraved with the biblical commandment “Thou shalt not kill” in various languages. In between there stands a tuning fork, which outline I always saw when looking at Twin Towers. It sounds like a tolling bell that passes on to future generations the memory: “Thou shalt not kill” . By fate I witnessed one of the tragic events of the beginning ofthe XXI century: in the morning of September 11th I was in New York, and Twin Towers were collapsing before my eyes. First I felt in those terrible moments was a despair and emptiness inside. Next camethe feeling of a fear. The fear that all my loved ones were in the other part of the world. It took me only eight hours the day before to get from Ukraine to New York. And at that moment I had a feeling that it could take years until we meet again... The world media was broadcasting online to the whole world the horrifying picture of what was happening. For the first time in human history, millions of people witnessed in seconds the unfathomable tragedy. It was impossible to believe that all that was not a science fiction movie shooting. And yet it was a stunning reality, a truth, which was literally breaking my heart. 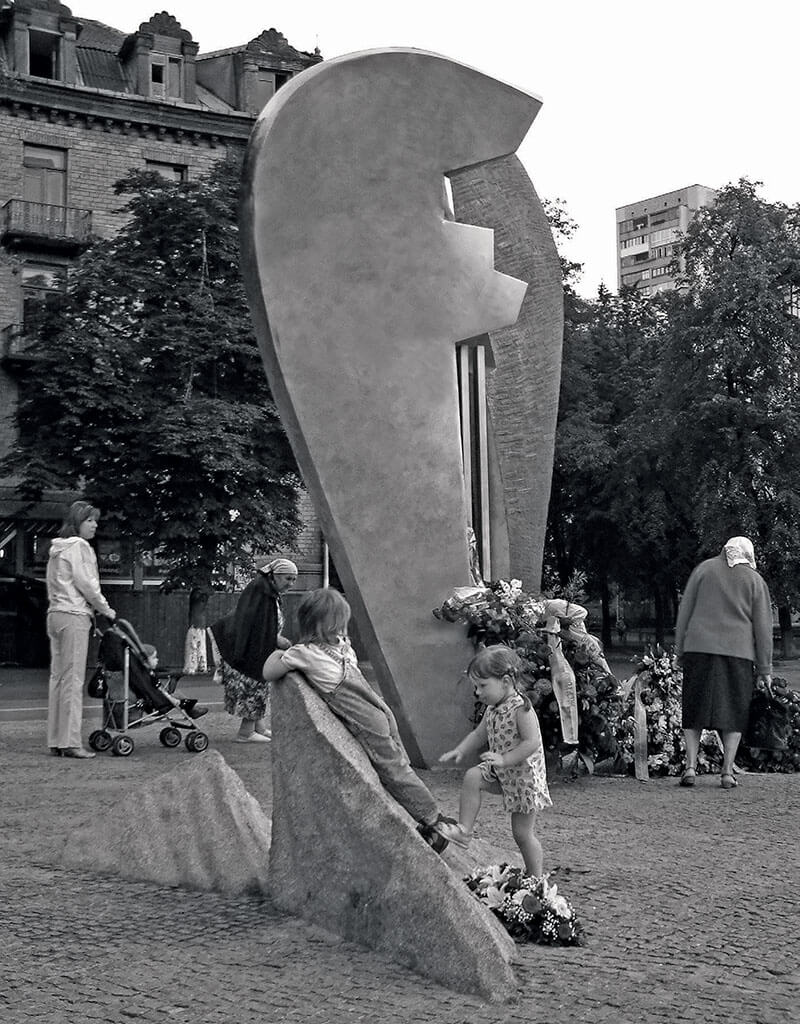 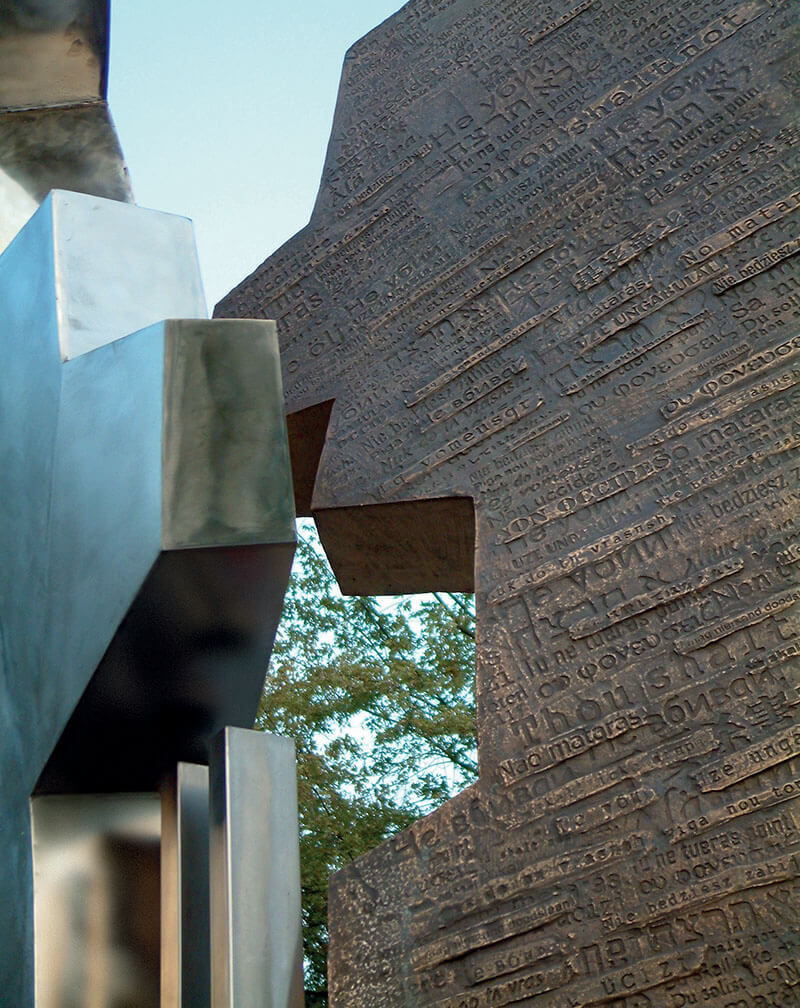 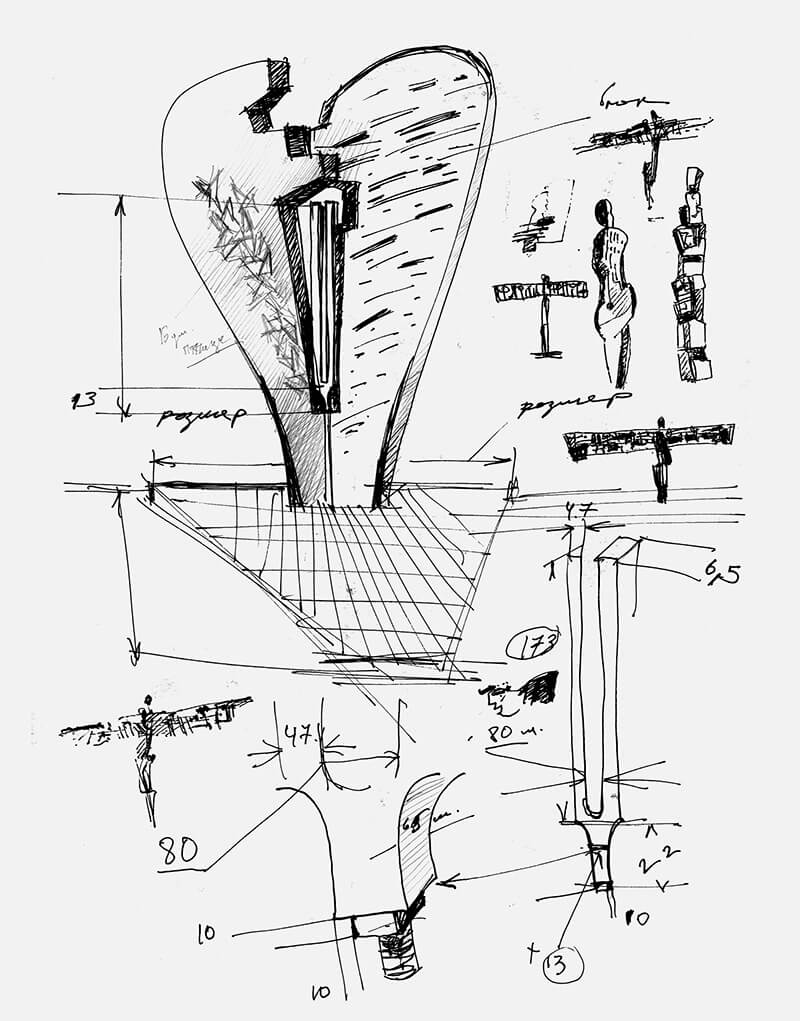 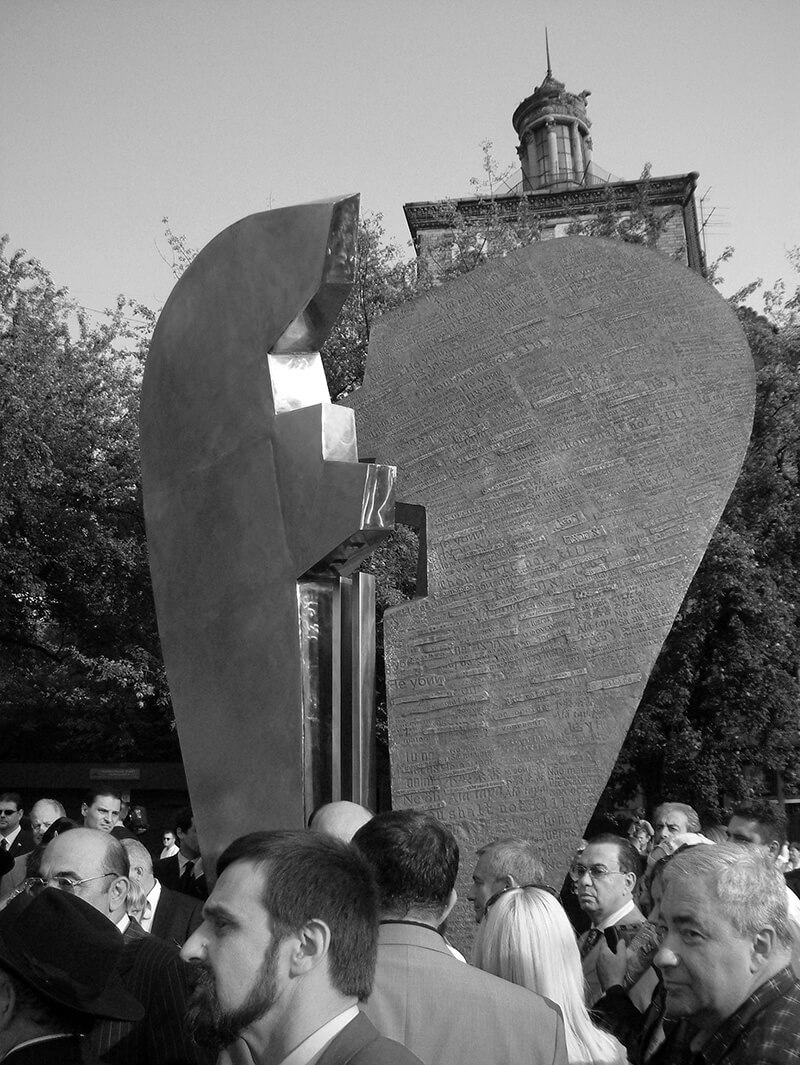 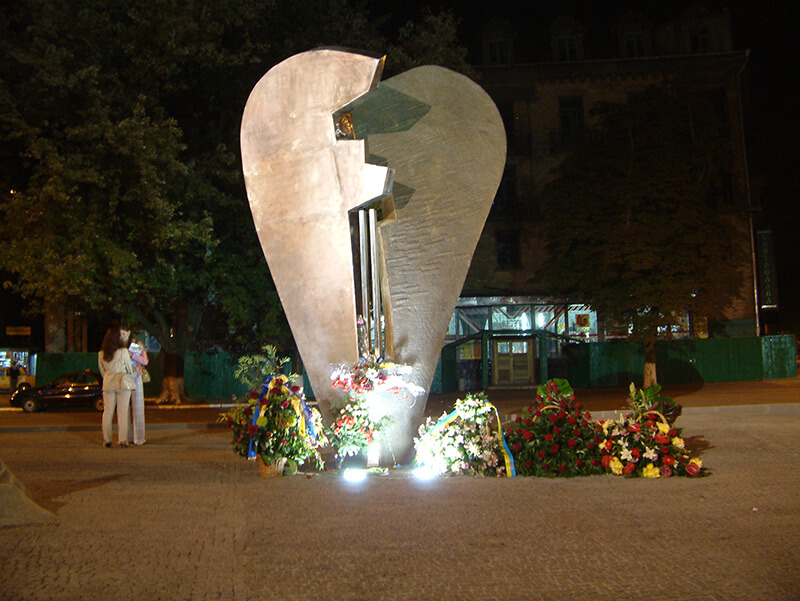 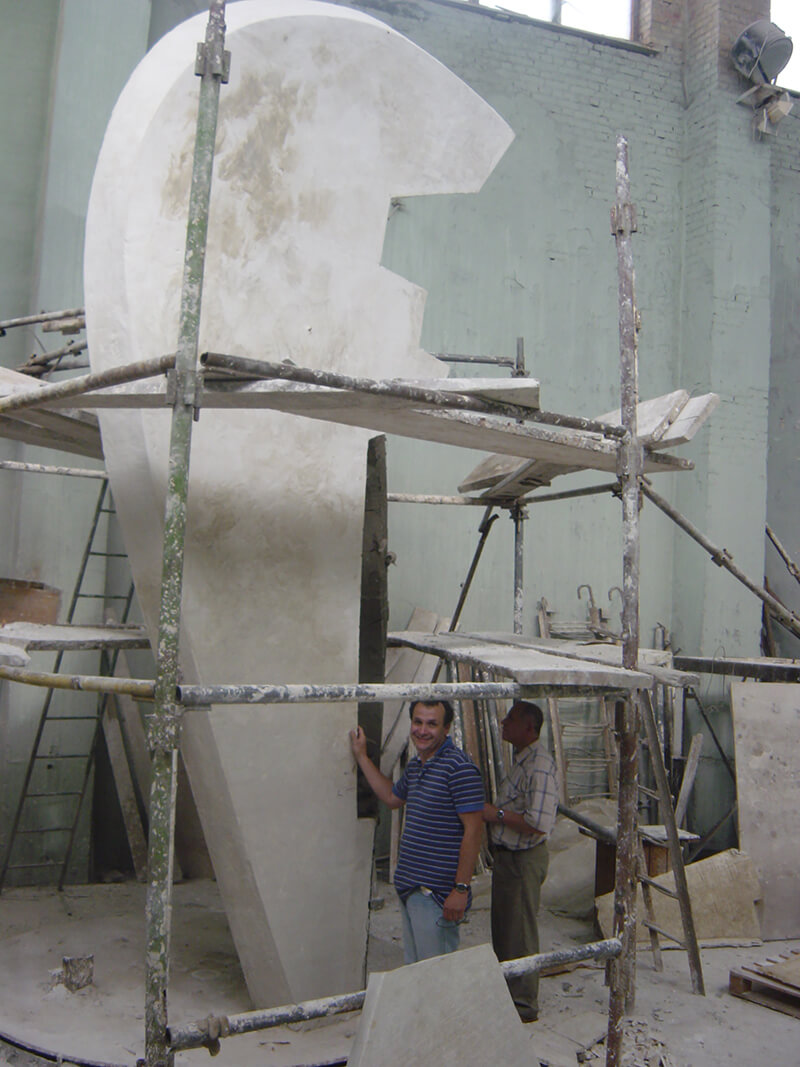