When I was studying at the Institute, many of my fellow students imitated works of great artists of the Soviet era — Vadim Sidur and Ernst Neizvestny.

I was also inspired by their creations, because they were iconic figures of their time, whose works — with an incredible power — embodied the breath of the century.

Three years after the graduation, when I was working at my studio in Odessa, there came in an employee of the City Hall Galina Bezikovich and said that a work of Ernst Neizvestny “A Golden Child” was about to be installed in our city, but there appeared to be some problems. I offered my help as an advisor, but eventually found myself in charge of the entire project — from the transportation of the plaster model across the ocean up to its production in bronze and installation.

I couldn’t help worrying — how our meeting with Ernst would go? However, when we met, there was no barrier, no wall. We talked a lot about the tasks of the works of sculpture, and that a sculptor could be called a director of space. Because he is the one who transforms the environment into a certain scenarios of emotions. 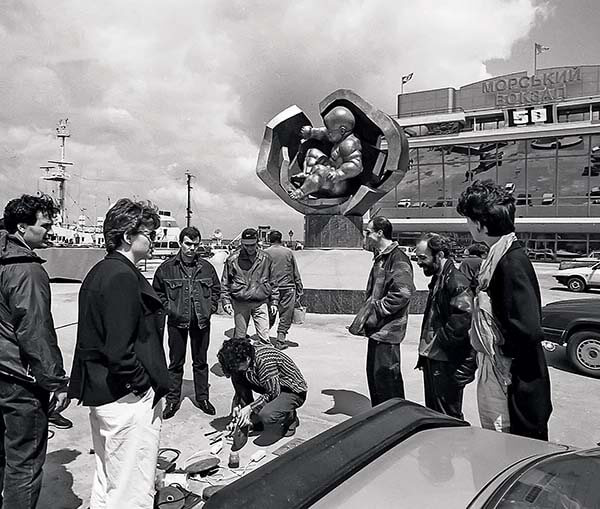 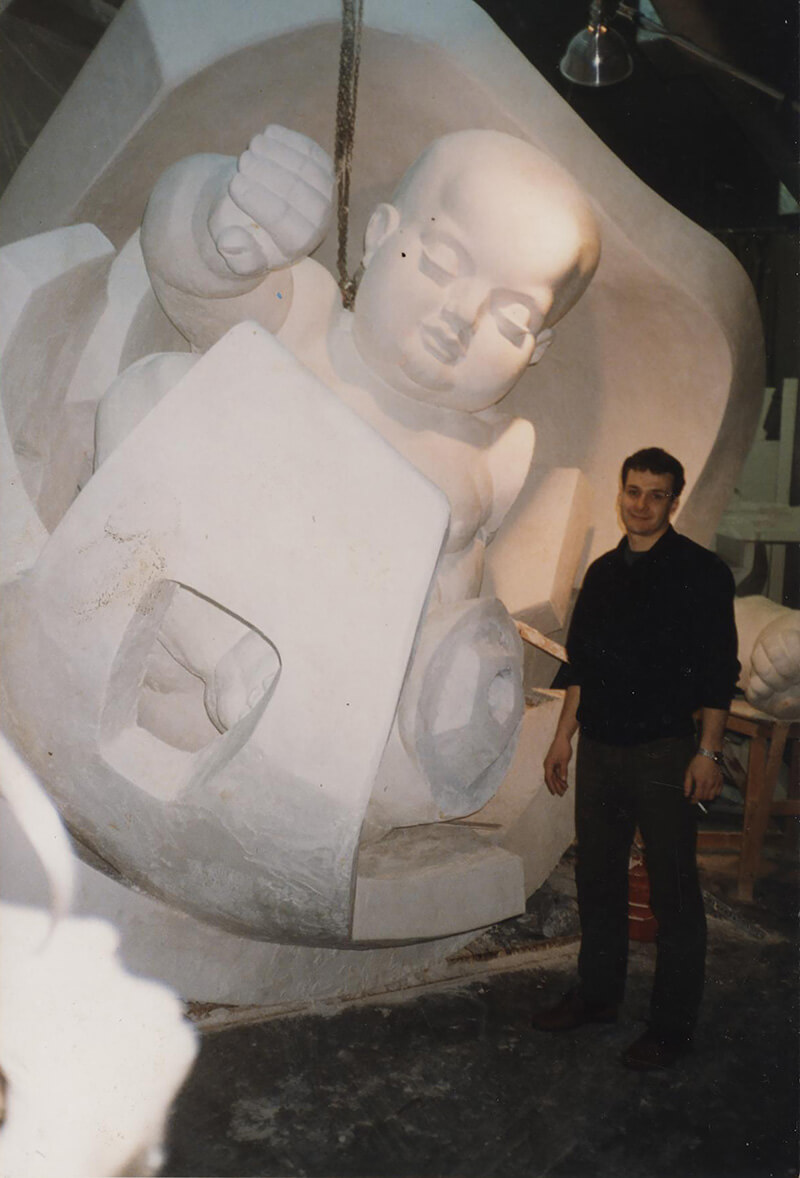 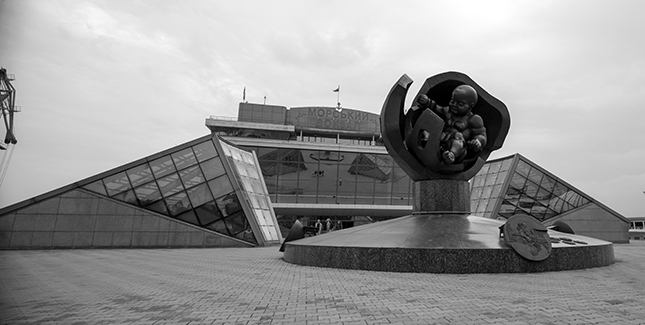 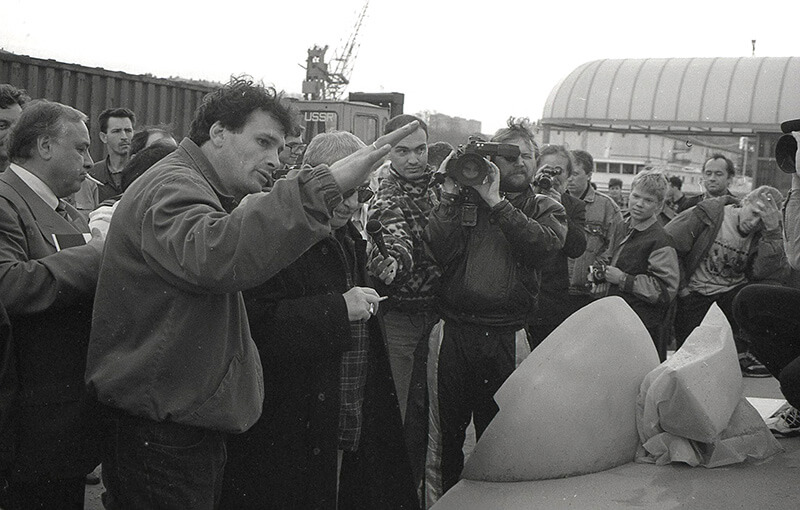