“The idea of creating this sculpture came to me in Paris. I was at a conference at the Sorbonne. It turned out to be a city in a city, young energy was seething there. It made a terrific impression on me. Then the idea to create a sculpture dedicated to curiosity. Because curiosity drives progress - this is probably the most amazing quality of humanity. And this idea of the ladder of knowledge, it is kept by a small grotesque man who did not bend, did not break under the books of Mont Blanc. He sniffs these secrets with his nose.

More books, less fear - a kind of symbol of the consequences for humanity ignorance and fear.

The sculpture is set near the Odessa National Scientific Library, which is one of the biggest treasuries of historical and cultural heritage of Ukraine.

Library was establishment of 13 (25) in September 1829 became the first public library in Ukraine.

The pride of the library is a book collection "Ukrainika", funds of art literature and literature in foreign languages. 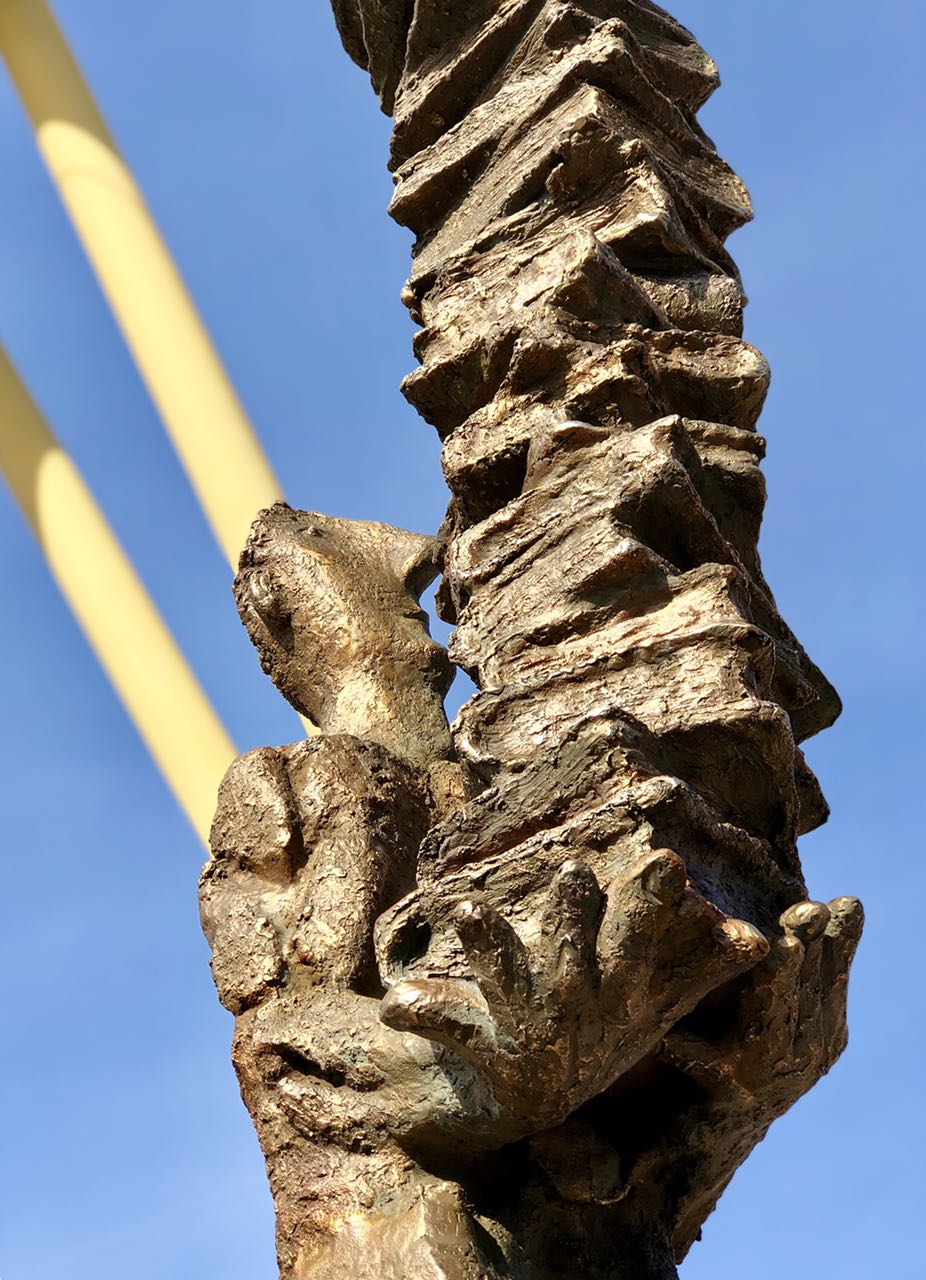 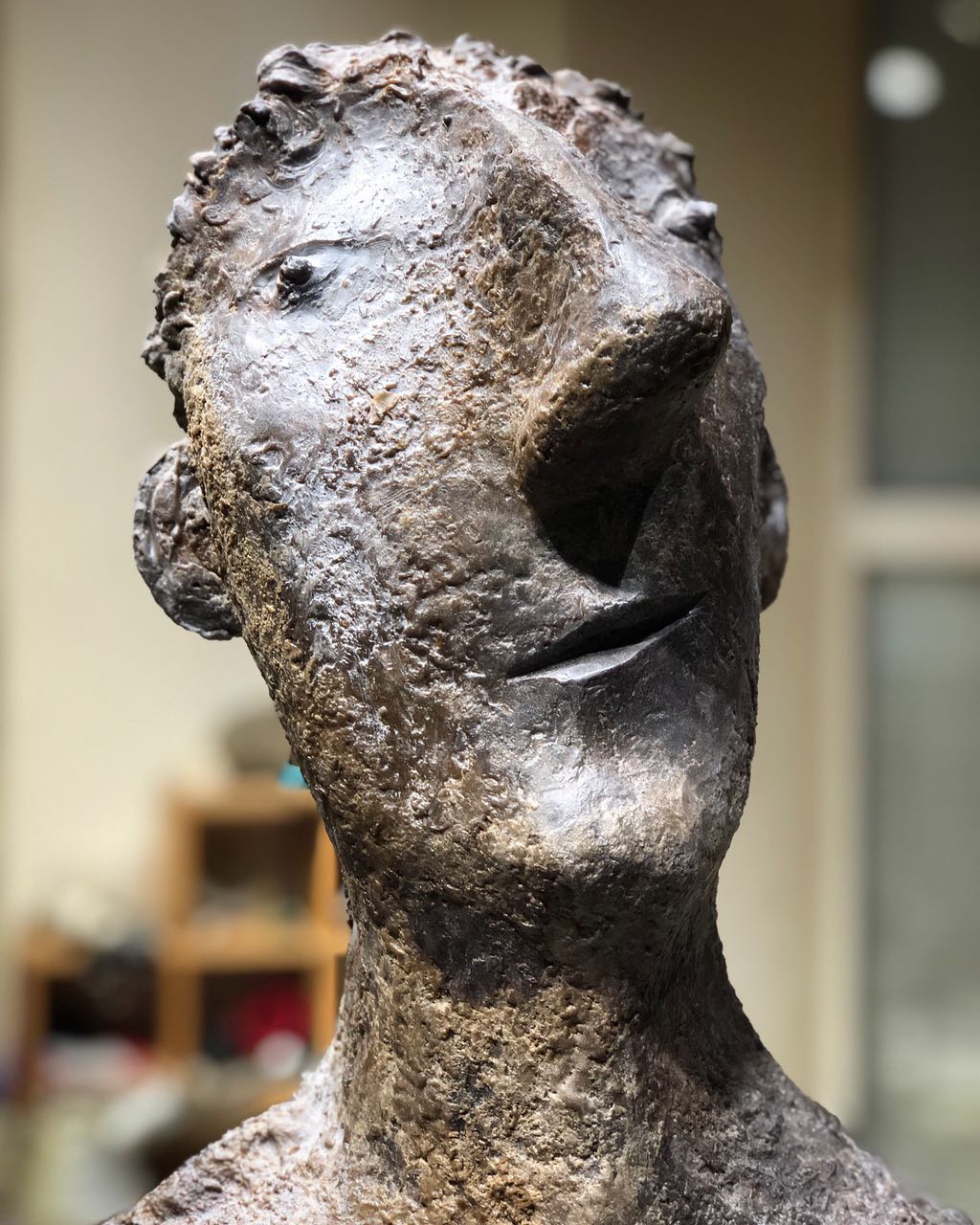 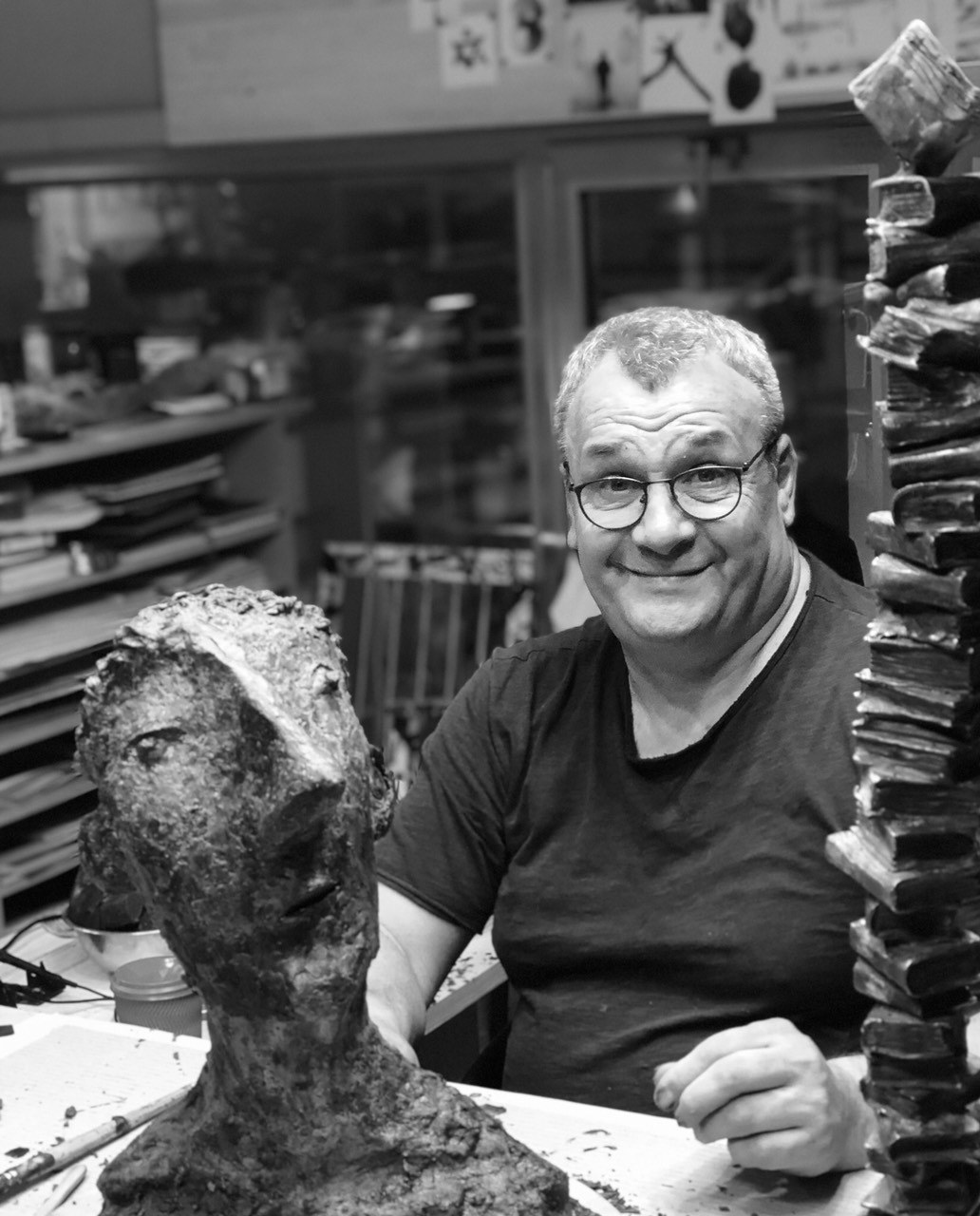 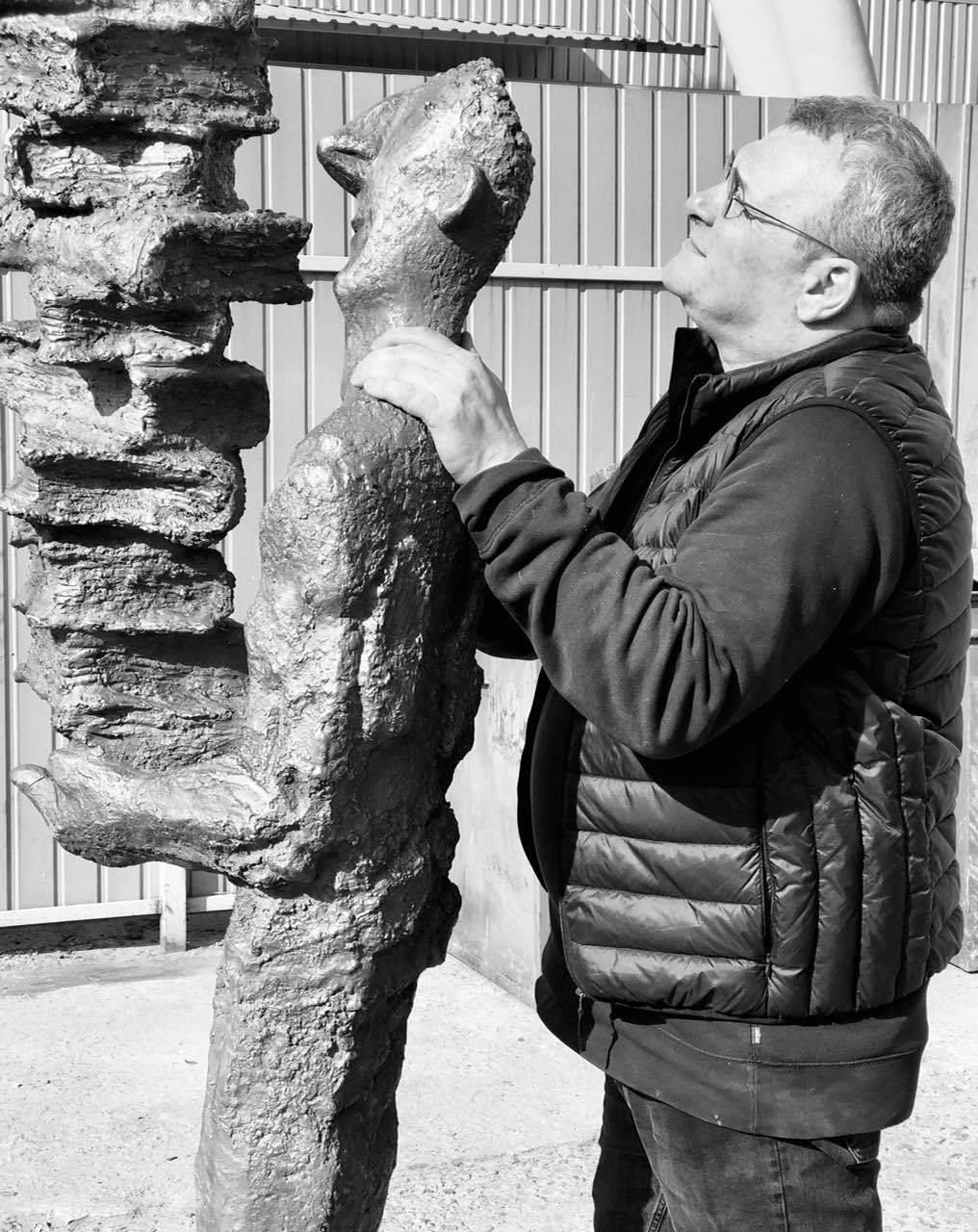 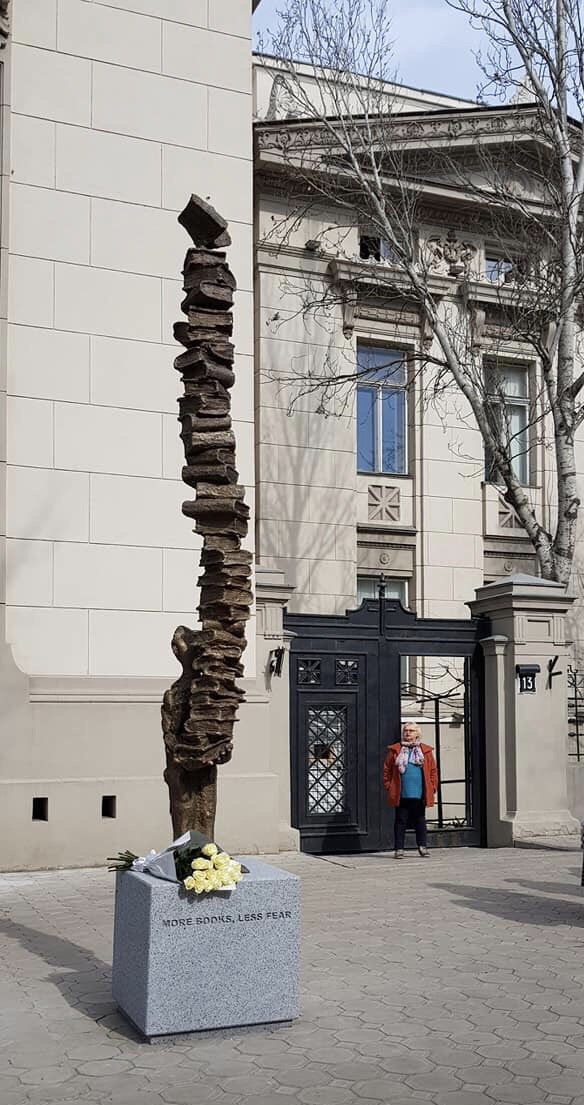 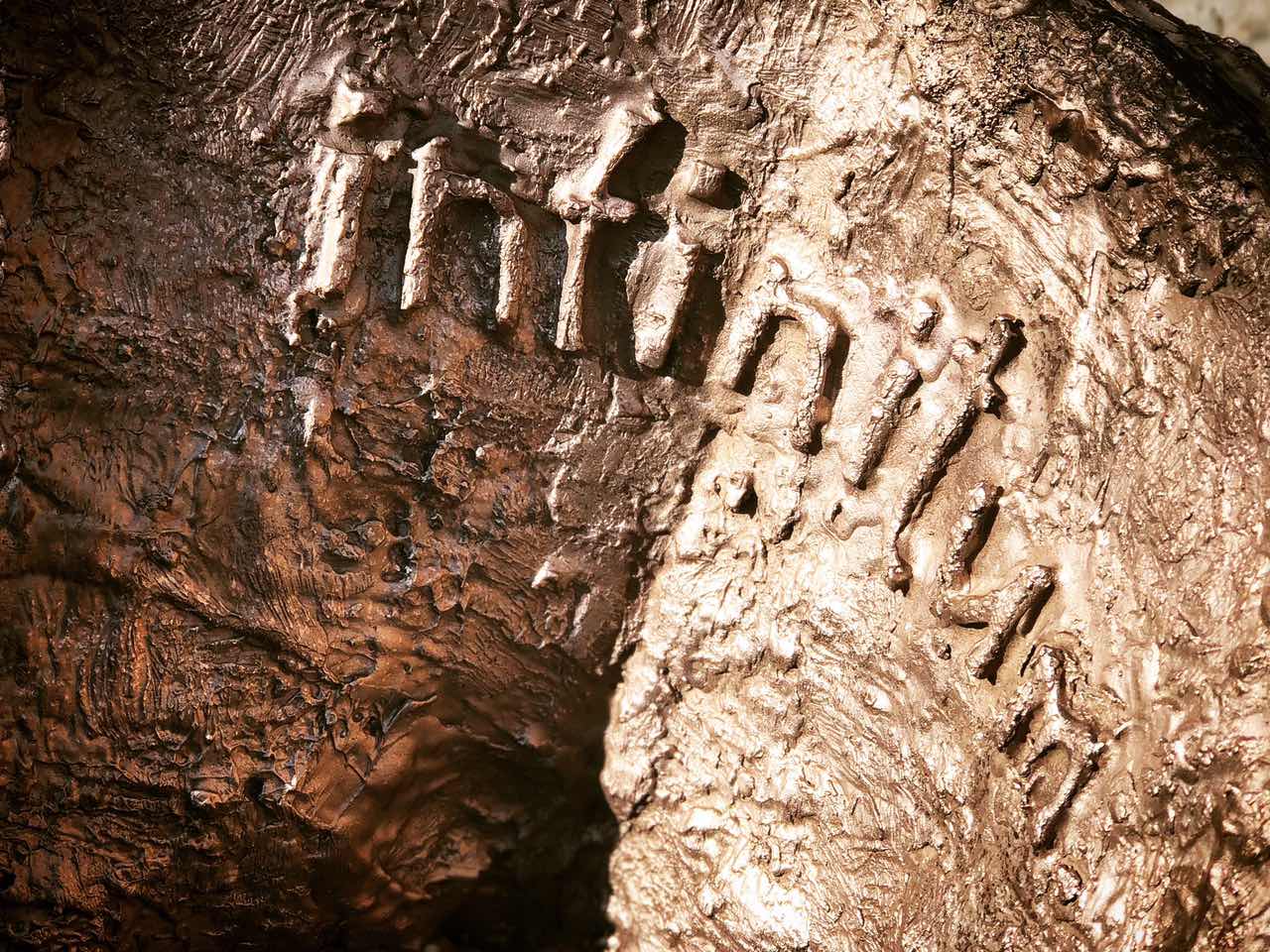 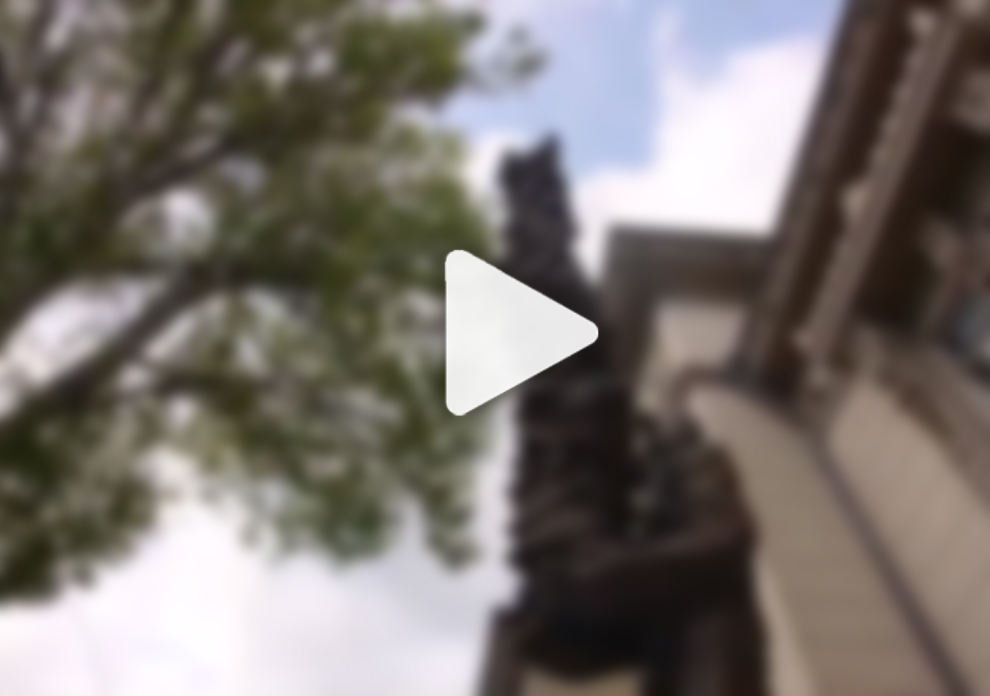 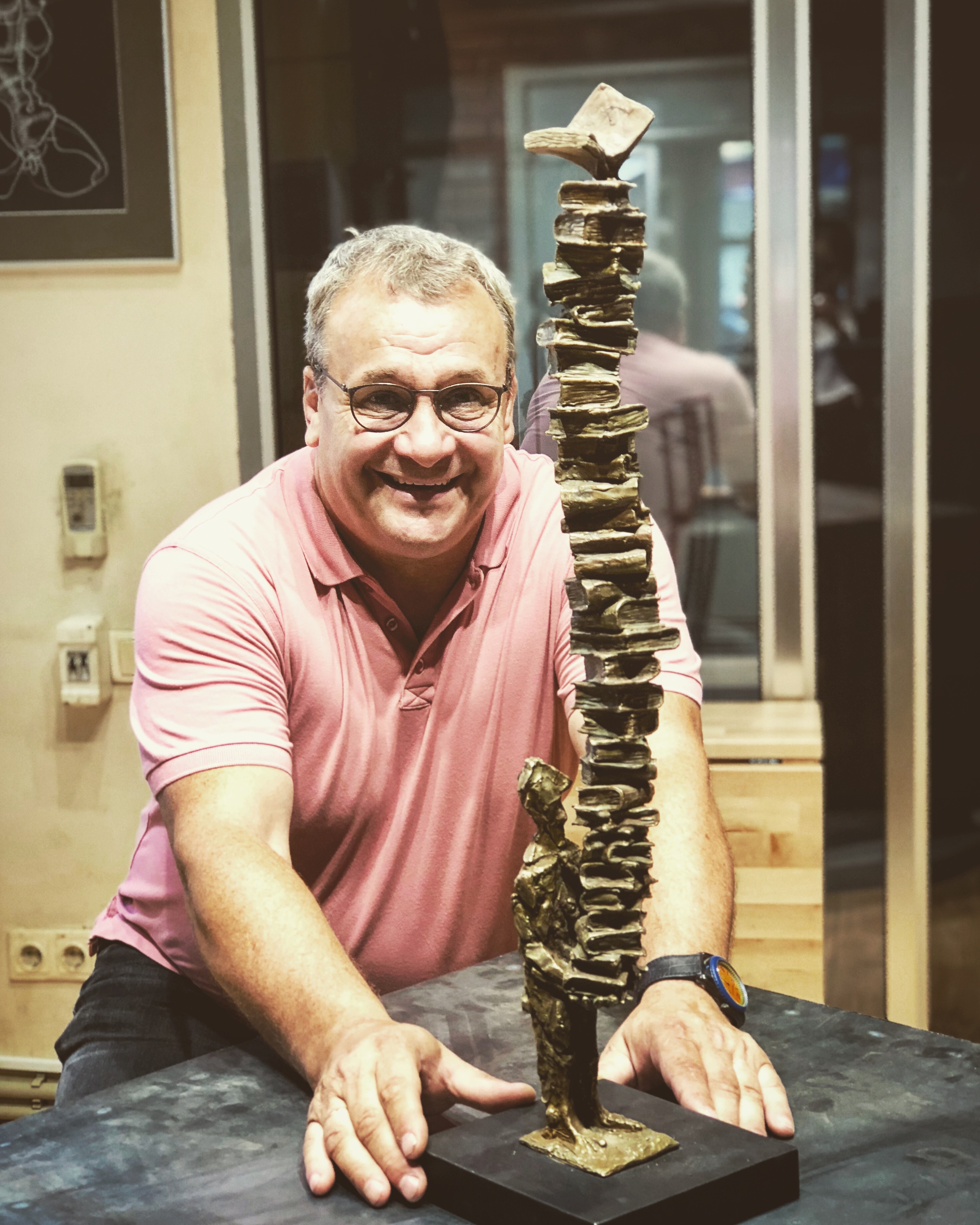 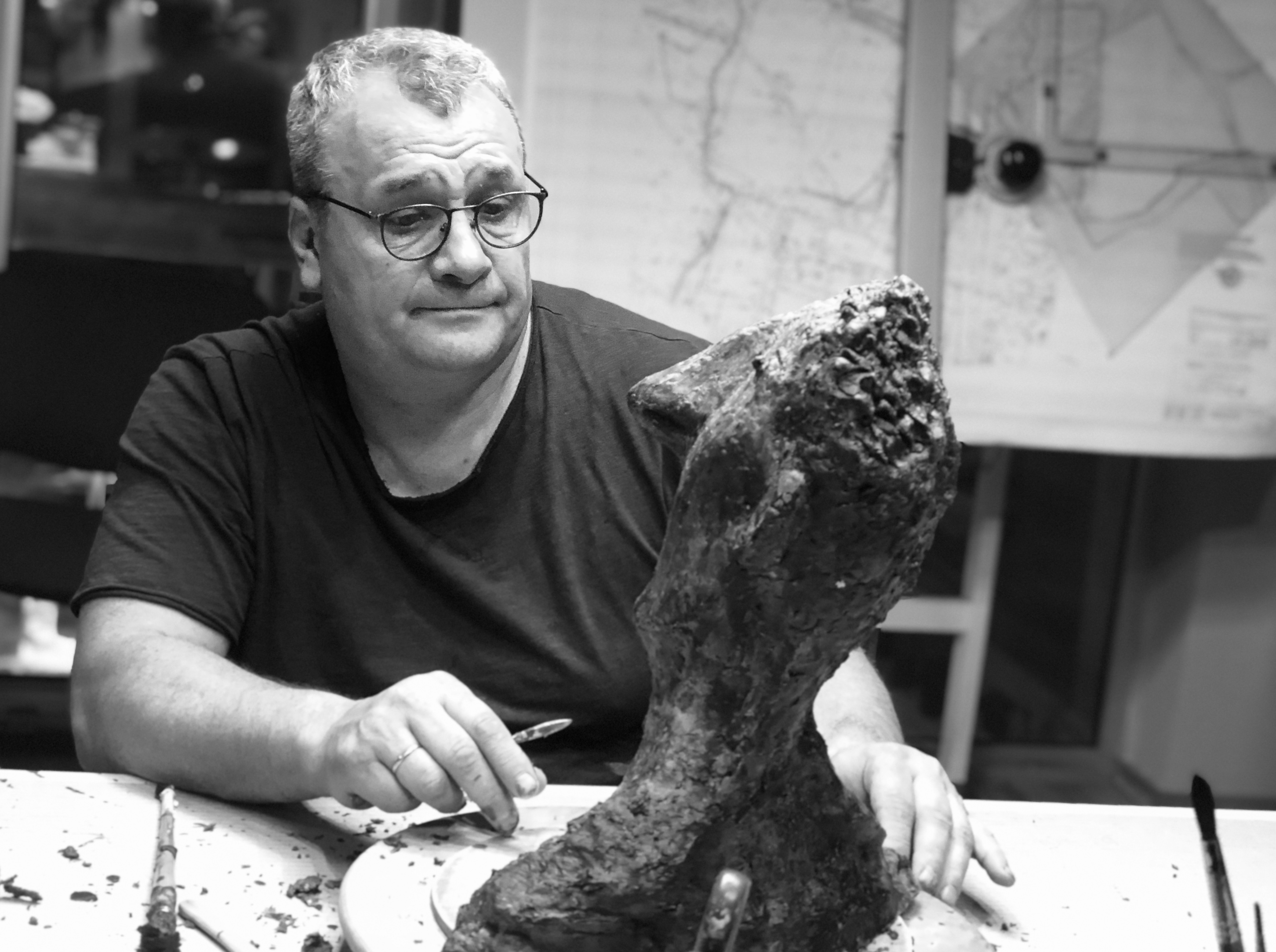 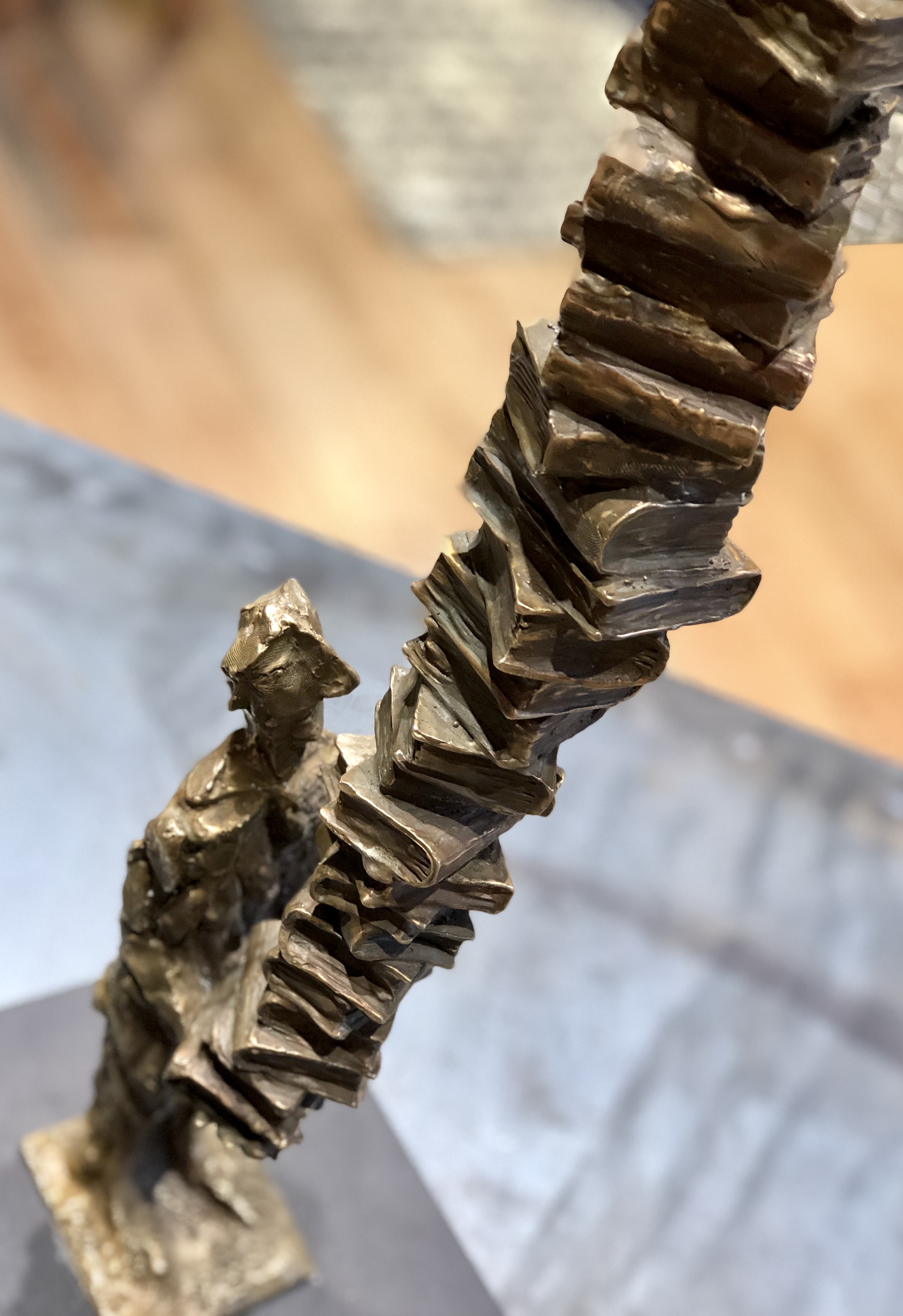